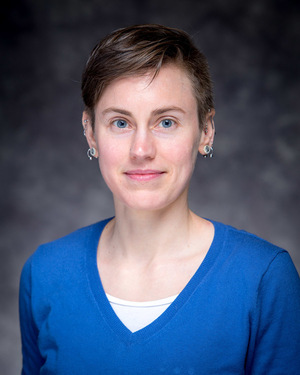 Claire "CJ" Jones is Assistant Professor of German at the University of Notre Dame and specializes in literature and religious culture in late medieval Germany. Her research draws together mysticism, chronicles, devotional literature, statutes, and liturgy. Whereas her previous work has focused on German-language devotional and normative literature, her project at NDIAS is tentatively titled "Washing the Altars: Shaping Religious Community in Medieval Holy Week Ritual." 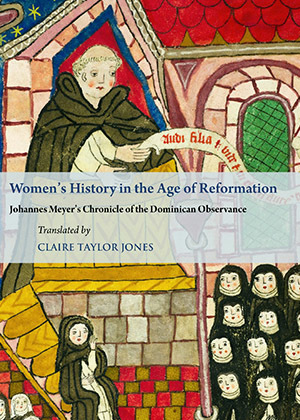 Women's History in the Age of Reformation 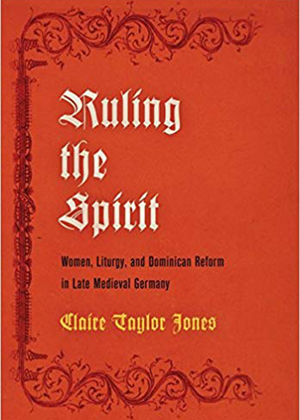