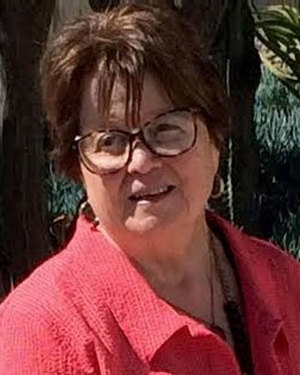 Cleo McNelly Kearns is an independent scholar in the fields of modern literature, philosophy of religion, and comparative theology and serves as an adjunct faculty member in the departments of English and Medieval and Renaissance Studies (MARC) at New York University. She has published extensively on issues in continental philosophy, feminist theory and anthropology and has recently completed a major study of the figure of the Virgin Mary and her relationship to Christian orthodoxy. Her work now focuses on the comparative study of sacrificial ritual, drawing on cognitive science and evolutionary biology as well as on her background in religious studies.

She is the author of T. S. Eliot and Indic Traditions: A Study in Poetry and Belief (1987) and The Virgin Mary, Monotheism and Sacrifice (2008). She serves on the editorial board of the journal Literature and Theology, and she has contributed reviews and essays to a range of publications from History of Religions to the Oxford Handbook on Literature and Theology.  Her recent articles include “The Future of Religion and Literature in the Academy” for Religion and Literature (2010) and “The Dharmic Challenge to Salvation History” for the Journal of Hindu Studies (2012). 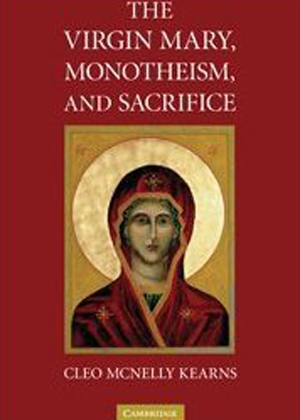 The Virgin Mary, Monotheism and Sacrifice 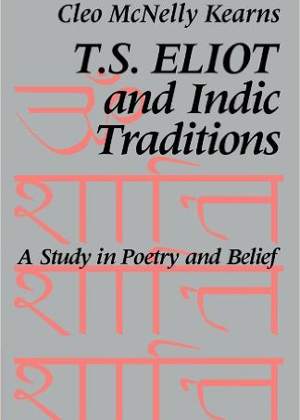