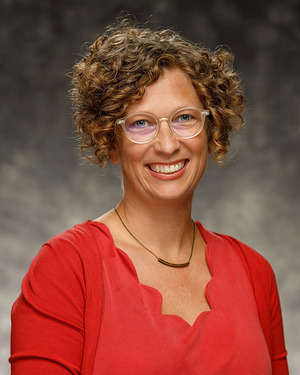 Professor Keenleyside is author of Animals and Other People: Literary Forms and Living Beings in the Long Eighteenth Century (University of Pennsylvania Press, 2016), which was shortlisted for the 2017 Kensur Prize for the best book in eighteenth-century studies. She edited the “Animals” volume of British It-Narratives, 1750-1830 (Pickering and Chatto, 2012). She has also written essays and book chapters on personification and the rise of the novel, on the first person and the life narrative, and on literary criticism and the history of ideas. She is a co-editor of Critical Inquiry.

Her research has been supported by fellowships from the Huntington Library in San Marino and the Franke Institute for the Humanities at the University of Chicago.