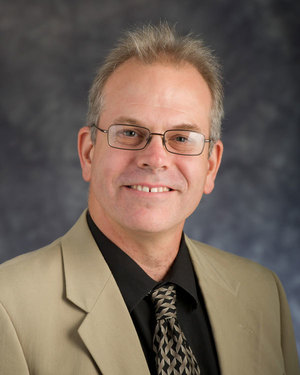 Scott Kenworthy is Associate Professor in the Department of Comparative Religion at Miami University (Oxford, Ohio) and specializes in the history and thought of Eastern Orthodox Christianity, particularly in modern Russia. His research has focused on the revival of monasticism in nineteenth-century Russia as well as the fate of the Orthodox Church during the Russian Revolution.

His first monograph was The Heart of Russia: Trinity-Sergius, Monasticism and Society After 1825 (2010), which won the 2010 Frank S. and Elizabeth D. Brewer Prize of the American Society of Church History. He has published more than 25 articles and scholarly writings in journals such as Jahrbücher für Geschichte Osteuropas, Kritika, and Modern Greek Studies Yearbook.

His awards and honors include fellowships from the Alexander von Humboldt Foundation (2014-2016), the Kennan Institute (Woodrow Wilson Center), the International Research and Exchanges Board, the Social Science Research Council, and the Havighurst Center for Russian and Post-Soviet Studies at Miami University. He was a Fulbright Senior Scholar to Romania, where he taught in Faculties of Orthodox Theology at the University of Babes-Bolyai in Cluj-Napoca and the University of Bucharest (2003-05). He is currently the Vice President of the Association for the Study of Eastern Christian History and Culture as well as a member of the Council of the American Society of Church History and the Steering Committee for the Eastern Orthodox Studies Group of the American Academy of Religion. 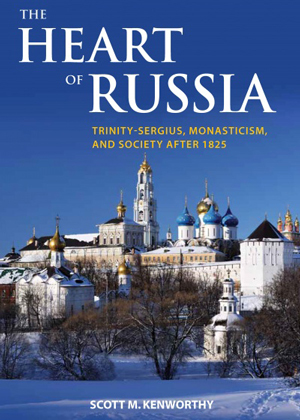 The Heart of Russia