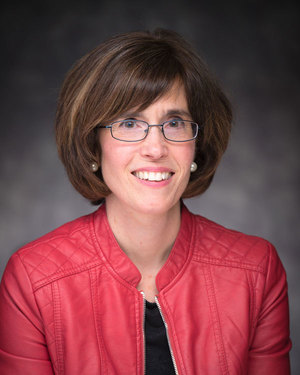 Mary M. Keys is Associate Professor of Political Science at the University of Notre Dame, where she is also a Fellow of the Medieval Institute and the Nanovic Institute for European Studies. Her research and teaching interests span a broad spectrum of political theory and history of political philosophy, with a special focus in Christianity, ethics, and political thought.

Professor Keys’s research has been supported by fellowships and grants from the National Endowment for the Humanities, the Earhart Foundation, the Martin Marty Center for the Advanced Study of Religion at the University of Chicago, the National Association of Scholars, the Erasmus Institute, and the Institute for Scholarship in the Liberal Arts of Notre Dame. She has held visiting research positions at the University of Chicago’s Martin Marty Center and at Harvard University’s Center for the Study of Constitutional Government in the Government Department. Professor Keys has received an Edmund P. Joyce, C.S.C. Award for Excellence in Undergraduate Teaching from the University of Notre Dame and a Best Paper in Politics and Literature Award from the American Political Science Association. In 2012 she gave a series of invited lectures at China’s Huazhong University of Science and Technology, and in 2014 invited lectures in Philosophy and Humanities at Emory University. 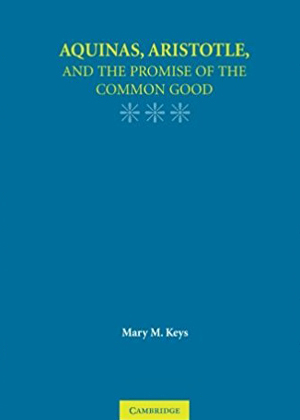 Aquinas, Aristotle, and the Promise of the Common Good