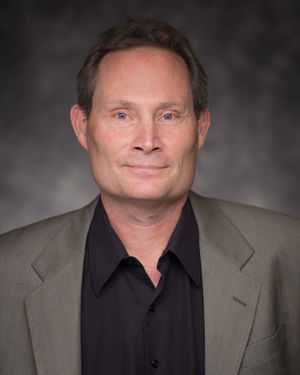 Ian Kuijt is Professor of Anthropology at the University of Notre Dame. He specializes in the social geography of village life within small-scale prehistoric and historic communities. Drawing upon ethnography, social theory, and archaeology, his scholarship is focused primarily on emerging social inequality, identity, and the construction of community through ritual and economic means.

Professor Kuijt is the author or co-editor of seven books, including Transformation by Fire: The Archaeology of Cremation in Cultural Context (2014); People of the Middle Fraser Canyon: An Archaeological History (2012); Macroevolution in Human Prehistory (2009); and Life in Neolithic Farming Communities: Social Organization, Identity, and Differentiation (2000). His most recent co-authored book, Island Places, Island Times (2015), employs photographic recognition software to play 23 linked two-minute films designed, filmed, and produced by Wiliam Donaruma (Notre Dame, Film Television and Theater) and Kuijt. He has written over one hundred scholarly articles, including publications in Proceedings of the National Academy of Sciences, Current Anthropology, American Antiquity, The Journal of Economic Anthropology, and The Journal of Archaeological Science. He serves on a number of editorial boards, including Antiquity and Paléorient. 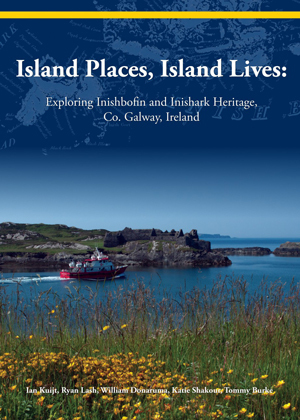 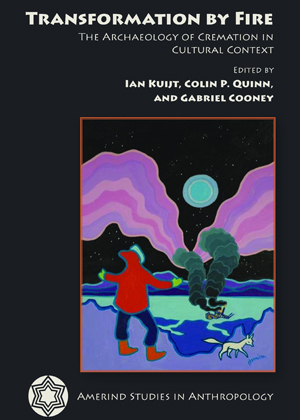 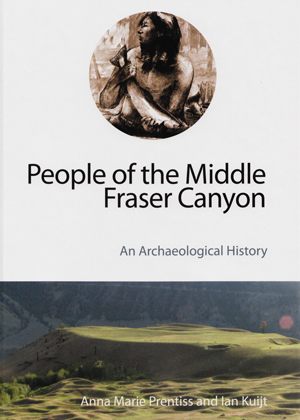 People of the Middle Fraser Canyon 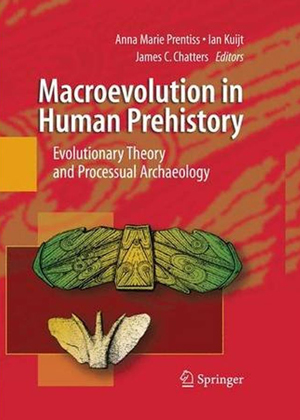 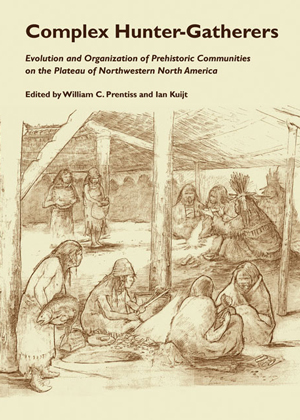 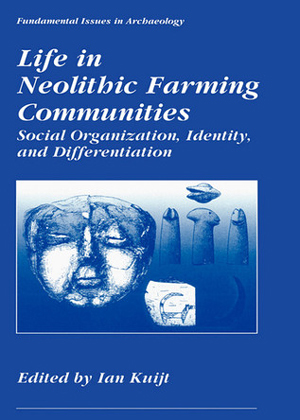