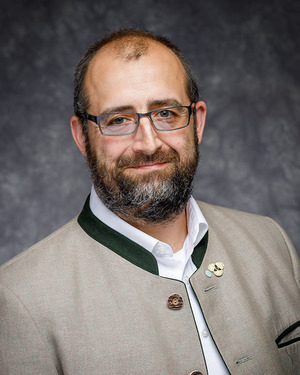 Ulrich L. Lehner is Professor of Historical Theology at Marquette University. He specializes in religious history of the Early Modern period, the Enlightenment, and the 19th century.

Among Professor Lehner’s many publications are nine books, including Enlightened Monks (Oxford UP: 2010) [Gilmary Shea Book Award], The Catholic Enlightenment (Oxford UP: 2016), and God Is Not Nice (Ave Maria Press: 2017), as well as numerous articles, reviews, and sixteen edited volumes, including The Oxford Handbook of Early Modern Theology, 1600-1800 (Oxford UP: 2016) and Women, Enlightenment, and Catholicism: A Transnational Biographical History (Routledge: 2018). Forthcoming in 2019 is the edited volume Studies in Philosophical Epistemology-Festschrift for H. Schondorf SJ (Kohlhammer: 2019) as well as The Salamancan Carmelites on the Motive of the Incarnation, the first volume of his new book series Early Modern Catholic Sources with the Catholic University of America Press. Since 2014 he is a member of the European Academy of Sciences and Arts.

In 2008, Professor Lehner was selected as a Member and Herodotus Fellow in the School of Historical Studies at the Princeton Institute for Advanced Study, and he was also selected as a fellow at the Institute for Comparative History of Religious Orders at the University of Eichstätt in Germany. In Fall 2010, he served as a Distinguished Fellow at the NDIAS and was also named a Pampusch Scholar. In 2011-2012, he was selected for the Andrew Mellon Research Group “Religion across the Disciplines” at the University of Notre Dame. From 2014 to 2017 he was a fellow of the Humboldt and Friedrich von Siemens Foundation in Munich after previously been selected twice as Earhart Research Fellow. 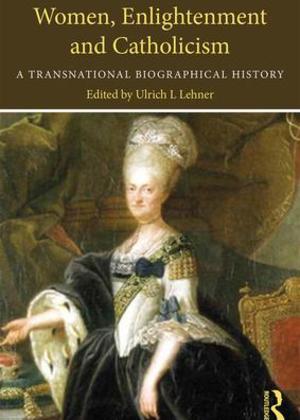 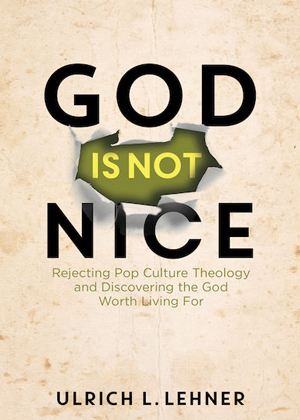 God Is Not Nice 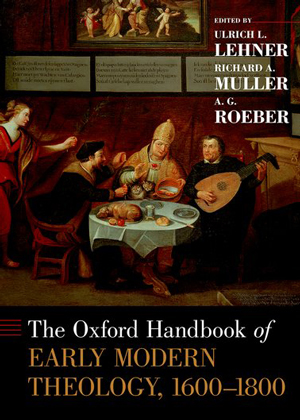 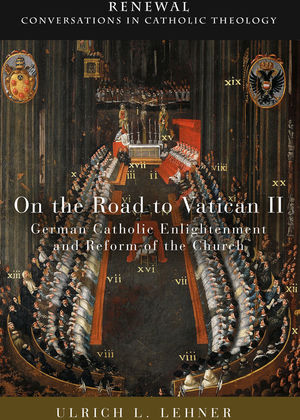 On the Road to Vatican II 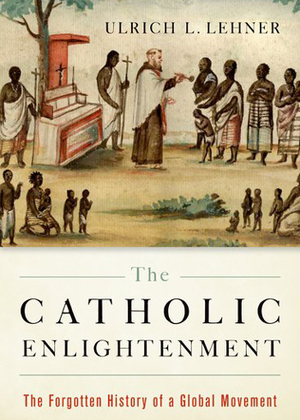 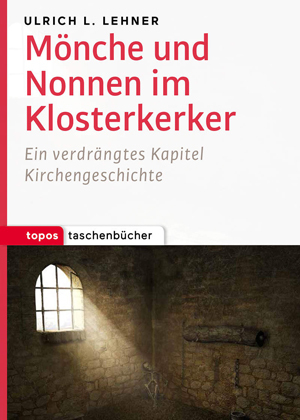 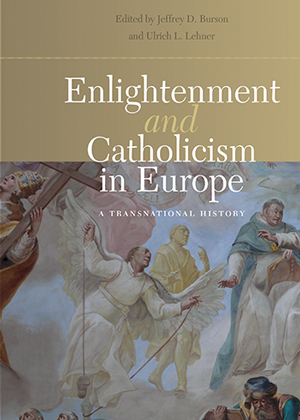 Enlightenment and Catholicism in Europe 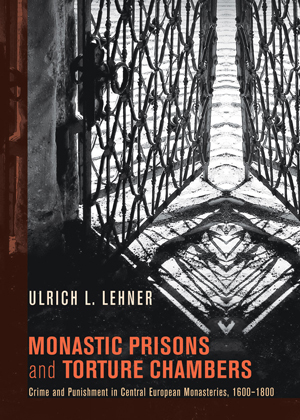 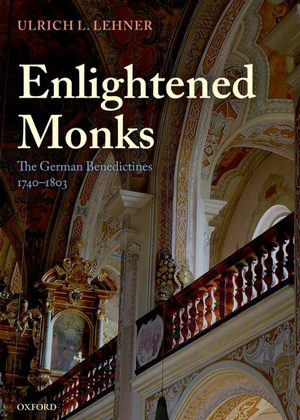 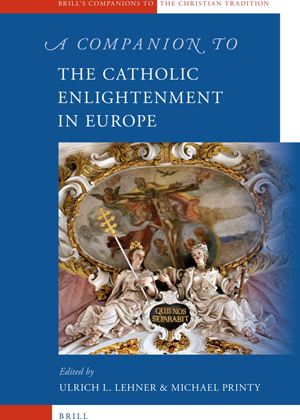 A Companion to the Catholic Enlightenment in Europe 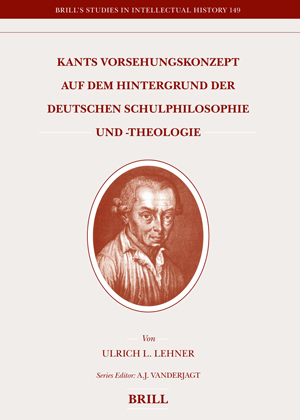 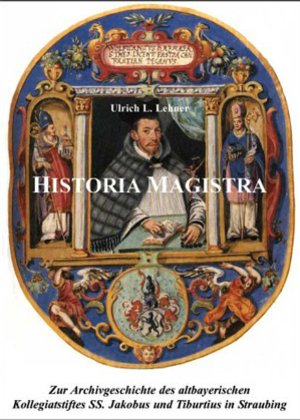