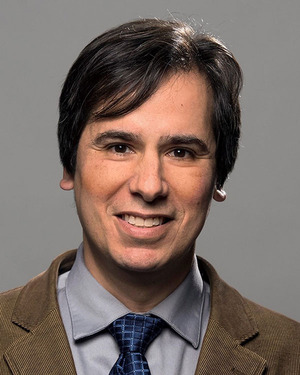 Carlos Lozada is an Opinion Columnist for The New York Times. He won the Pulitzer Prize for criticism in 2019 and was a finalist for the award in 2018. Previously he was the Post’s Outlook editor and has overseen news coverage of economics and national security. He received the 2015 National Book Critics Circle’s citation for excellence in reviewing. Previously, he was managing editor of Foreign Policy magazine and a Knight-Bagehot fellow in economics and business journalism at Columbia University.