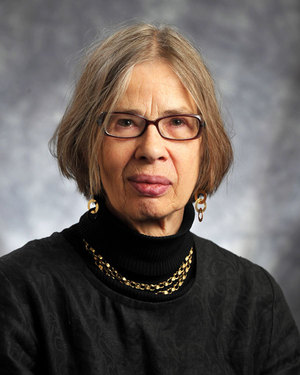 Sabine MacCormack was the Rev. Theodore M. Hesburgh, C.S.C., Professor of Arts and Letters at the University of Notre Dame, with a joint appointment in the Departments of History and Classics. She was an historian and specialized in religion and culture in Roman society and colonial Latin America. Sabine MacCormack passed away June 2012.

Professor MacCormack is the author of five books, including Art and Ceremony in late Antiquity (University of California Press, 1981; Italian translation, 1993), Religion in the Andes: Vision and Imagination in Early Colonial Peru (Princeton University Press, 1991), and The Shadows of Poetry: Vergil in the Mind of Augustine (University of California Press, 1998). In 2007, her most recent work, On the Wings of Time: Rome, the Incas, Spain and Peru (Princeton University Press, 2006) was awarded the Rawley Prize in Atlantic History and the 2007 Fagg Prize in Spanish, Portuguese, and Latin American History by the American Historical Association (AHA). She has written forty-seven articles and book chapters in a number of languages including English, Spanish, Portuguese, and Italian and edited two texts. Her innovative scholarship has revealed to readers, students, and scholars the conquest of the New World both from the perspectives of the Incas and from that of the European colonizers. 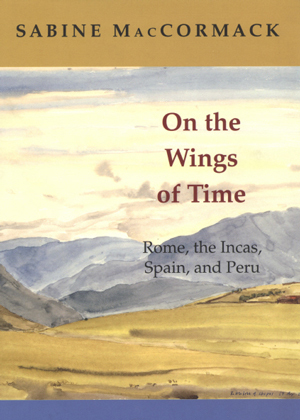 On the Wings of Time 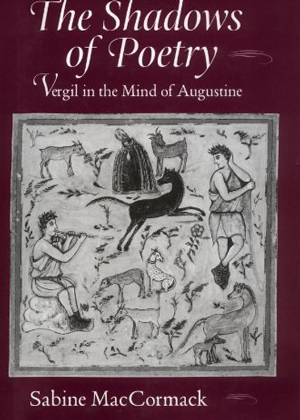 The Shadows of Poetry 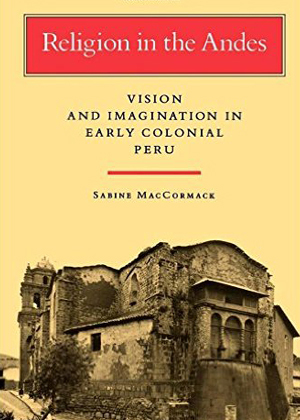 Religion in the Andes 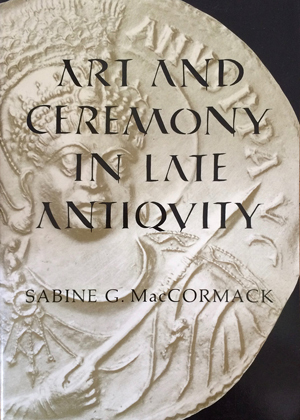 Art and Ceremony in Late Antiquity