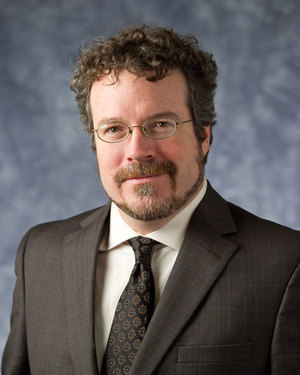 Jacob L. Mackey is an assistant professor at Occidental College; prior to this, he was Assistant Professor of Classics at Queens College, CUNY and prior to that, a lecturer in Stanford University’s Structured Liberal Education program. He specializes in ancient religions, the theories that have historically guided their study, and approaches to ancient religion and culture informed by cognitive science.

Professor Mackey is the author of a translation of Horace’s poem Intermissa Venus (Odes 4.1) for the journal Arion. His work on the Herculaneum papyri resulted in an article titled "New Evidence for the Epicurean Theory of the Origin of Language: Philodemus, On Poems 5 (PHerc. 403, fr. 5, col. i)" that was published in Cronache Ercolanesi in 2015. The following year a book chapter, which reflected the work he undertook at NDIAS, appeared. It is titled "Roman Children as Religious Agents: The Cognitive Foundations of Cult," and may be found in C. Laes & V. Vuolanto (eds.) Children and Everyday Life in the Roman and Late Antique World. His book Belief & Cult: From Intuitions to Institutions in Roman Religion is under advance contract with Princeton University Press.

He is the recipient of several awards and honors, including the American Philological Association’s Lionel Pearson Fellowship (2002-2003), a Beinecke Brothers Memorial Scholarship (2002-2006), and his selection to participate in the Mellon Summer Workshop on Cognitive Science/Neuroscience and the Humanities at the Center for Advanced Study in the Behavioral Sciences at Stanford University (2011).