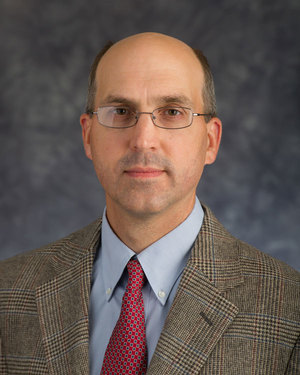 Daniel S. Malachuk is Professor of English at Western Illinois University. He specializes in nineteenth-century British and American literature in relation to political theory with particular attention to the rise of liberal democracy, environmentalism, and secularism.

His 2013 NDIAS fellowship resulted in Two Cities: The Political Thought of American Transcendentalism (2016). Other publications include Perfection, the State, and Victorian Liberalism (2005), A Political Companion to Ralph Waldo Emerson (2011, with Alan Levine) as well as many chapters and articles. 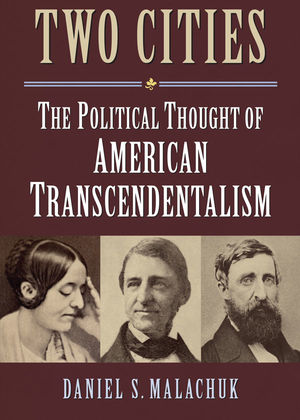 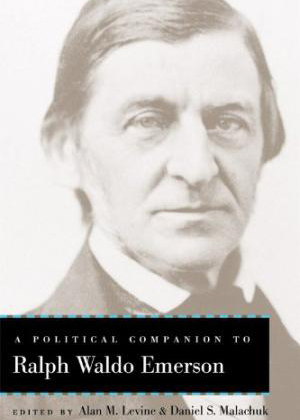 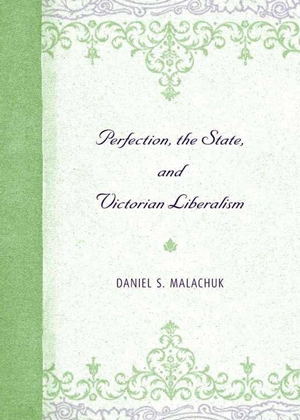 Perfection, the State, and Victorian Liberalism