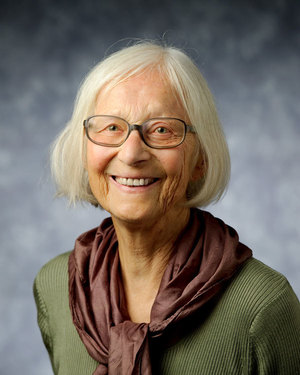 Elisabeth Mégier is an independent scholar with a research focus on leading figures of medieval historiography, including Hugh of Fleury, Orderic Vitalis, and Otto of Freising. Her research has also included the examination of general questions of biblical hermeneutics, such as the respective roles and characteristics of the literal and the spiritual sense of Scripture.

Dr. Mégier has published articles on historical writing and biblical exegesis in the Latin Middle Ages (from the Patristic foundations until approximately 1150), with special attention to the relationship between the understanding of history and the understanding of the Bible. Her articles have appeared in numerous journals, including Cahiers de Civilisation Médiévale, Mediaevistik, MiscellaneaMedievalia, Revue Mabillon, Revue Bénédictine, Atti della XIVa Settimana internazionale di studio, Studi Medievali, Sacris Erudiri, the Journal of Ecclesiastical History, Millennio Medievale, and Corpus Victorinum. A large number of her articles were republished in Christliche Weltgeschichte im 12.Jahrhundert: Themen, Variationen und Kontraste. Untersuchungen zu Hugo von Fleury, Ordericus Vitalis und Otto von Freising (2010). She is also the author of a number of book reviews, mostly for the journal Mediaevistik, and she has organized sessions at the medieval congresses in Kalamazoo and in Leeds. She is the recipient of several awards and fellowships including membership at the Institute for Advanced Study, Princeton in 2002-2003. 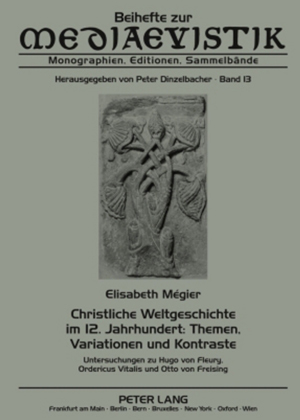