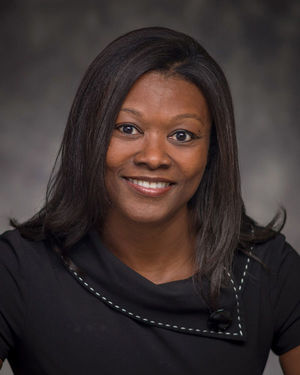 Koritha Mitchell is Associate Professor of English at Ohio State University. She specializes in African American literature, racial violence throughout U.S. literature and contemporary culture, and black drama and performance. She examines how texts, both written and performed, have helped terrorized families and communities survive and thrive.

Professor Mitchell’s study Living with Lynching: African American Lynching Plays, Performance, and Citizenship, 1890-1930 (2011) won book awards from the American Theatre and Drama Society and from the Society for the Study of American Women Writers. Mitchell’s scholarly articles include “James Baldwin, Performance Theorist, Sings the Blues for Mister Charlie” in American Quarterly, and “Love in Action: Noting Similarities Between Lynching Then and Anti-LGBT Violence Now” in Callaloo. She has also published articles in edited volumes such as Gender and Lynching (Palgrave Macmillan) and Black Performance Theory (Duke) as well as reviews in American Literature, Theatre Journal, and the Journal of American History. Mitchell is also editor of a scholarly teaching edition of Frances E. W. Harper's 1892 novel Iola Leroy (Broadview, 2018).

In March 2014, Professor Mitchell lectured at the Library of Congress and was presented with a Certificate of Congressional Recognition. Her research has been supported by fellowships from the Ford Foundation and the American Association of University Women (AAUW). 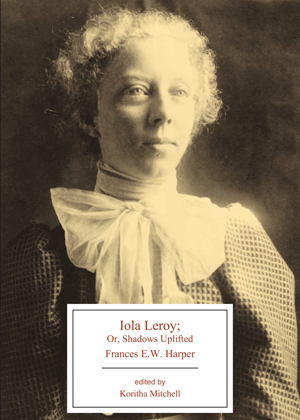 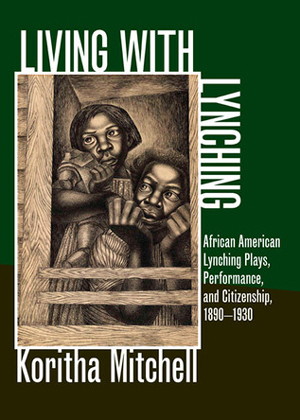