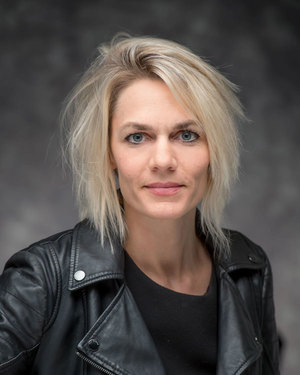 Henrike Moll is an Assistant Professor of Psychology at the University of Southern California who studies the early social-cognitive abilities of human infants and young children. Most of her research deals with joint attention and the origins of perspective-taking. She tries to supplement her experimental investigations with philosophical inquiries.

She is co-author of more than thirty articles, which were published in high-profile journals like Behavioral and Brain Sciences, Philosophical Transactions of the Royal Society B, and Developmental Science, among others. Some of her writings have appeared in journals of philosophy such as Deutsche Zeitschrift für Philosophie and Grazer Philosophische Studien.

Throughout her post-doctoral studies, the Volkswagen Foundation funded Professor Moll’s work with the prestigious Dilthey Fellowship. In 2011, she was awarded the Young Mind and Brain Prize from the University of Turin. In the same year, she was elected a member of the Young Academy, a German science academy for junior scholars. She was also elected an external faculty member of the Berlin School of Mind and Brain at Humboldt-University. In 2017, she received the competitive Midcareer Grant by the Spencer Foundation.