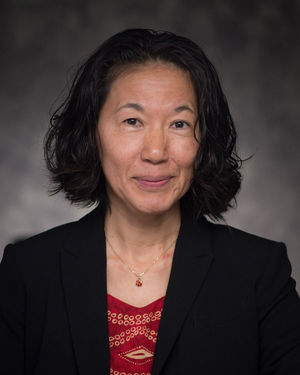 Haruko Momma teaches at the University of Toronto. She is the Angus Cameron Professor of Old English Language and Literature, Professor of Medieval Studies and English, and the Chief Editor of the Dictionary of Old English. She specializes in medieval studies in general and Old English studies in particular. She takes a philological approach to the Middle Ages, in that she considers various linguistic phenomena as windows through which to witness the world presented in each individual text. She is currently exploring “other” worlds in not only visions and travel narratives but also imaginative historiographies and fictional science.

Professor Momma is the author of The Composition of Old English Poetry (1997) and From Philology to English Studies: Language and Culture in the Nineteenth Century (2012). She coedited A Companion to the History of the English Language (with Michael Matto; 2008). She has also written over forty journal essays and book chapters on early medieval English language and literature, the history of English, the history of language studies, and medievalism; she has also co-edited three collections of essays as special issues of journals. She is an editorial adviser for Wiley-Blackwell; she has been a member of the Advisory Committee for PMLA, and a board member for Year’s Work for the Old English Newsletter; and she has chaired the Publication Prize Committee for the International Society of Anglo-Saxonists. 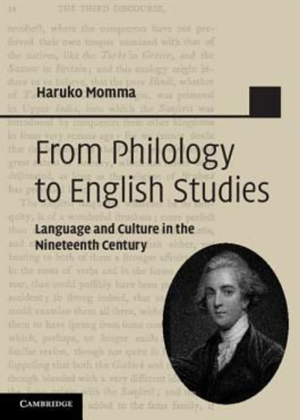 From Philosophy to English Studies 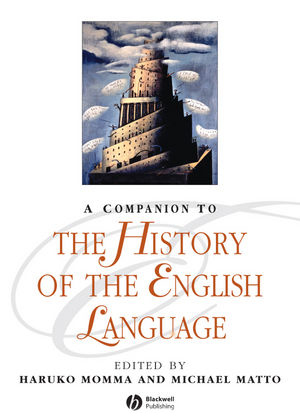 A Companion to the History of the English Language 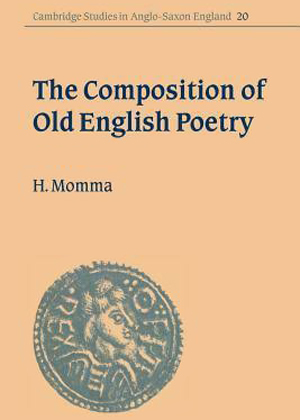 The Composition of Old English Poetry