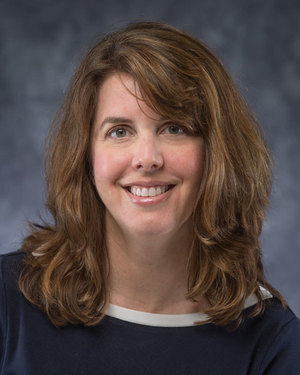 Susannah Monta is John Cardinal O’Hara, C.S.C. and Glynn Family Honors Associate Professor of English at the University of Notre Dame. She is the editor of Religion and Literature and serves on the editorial board for Cambridge University Press’s British Catholic History (formerly Recusant History).  Her research focuses on the relationships between Reformation-era religious changes and literary culture.

Professor Monta is the author or editor of Martyrdom and Literature in Early Modern England (2005, hardback; 2009 paperback; winner of the Book of the Year award from the MLA-affiliated Conference on Christianity and Literature);Teaching Early Modern English Prose (ed. with Margaret W. Ferguson, 2010); and Anthony Copley’s A Fig for Fortune: A Catholic Answers The Faerie Queene (forthcoming in the Spenser series from Manchester University Press). In addition, she has written over two dozen articles, edited two essay collections on the field of religion and literature, and developed the Religion and Literature Syllabus Archive, a web project hosted at Notre Dame. Other works in progress include the first scholarly edition of the manuscript lives of St. Philip Howard, Earl of Arundel, and Anne Dacre Howard, Countess of Arundel, two of Elizabethan England’s most prominent lay Catholics (to be edited with Earle Havens and Elizabeth Patton of Johns Hopkins University).

At the NDIAS, she is working on a monograph project that examines the devotional and aesthetic uses of repetition in early modern prayer, poetry, and rhetoric. Her research has been supported by major fellowships from the Woodrow Wilson National Fellowship Foundation, the ACLS, and the American Philosophical Society. 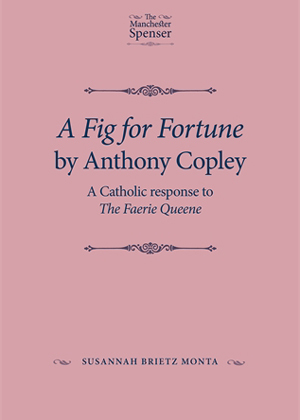 A Fig for Fortune by Anthony Copley 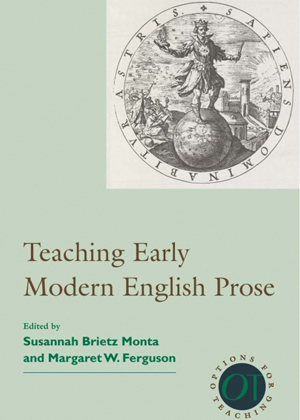 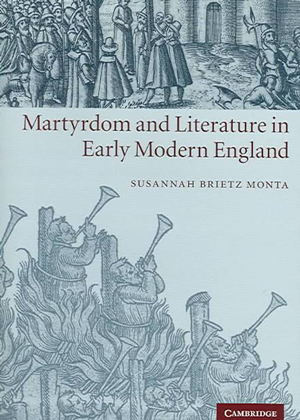