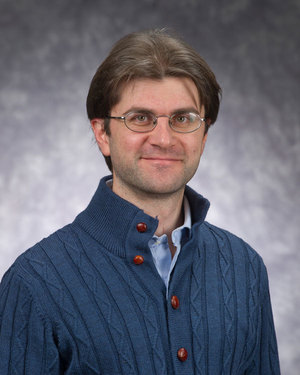 Professor Montemaggi is co-editor of Dante's Commedia: Theology as Poetry (2010), and the author of ten essays on Dante's Commedia and on the relationship between Dante's Commedia and the works of Primo Levi and Roberto Benigni. He is also the former recipient of a Junior Research Fellowship at Churchill College, Cambridge. Currently a member of the advisory board of Leeds Studies in Dante and a member of the Council of the Dante Society of America, Professor Montemaggi is also currently a Senior Member of Robinson College at Cambridge University and a Faculty Fellow of the Nanovic Institute for European Studies. 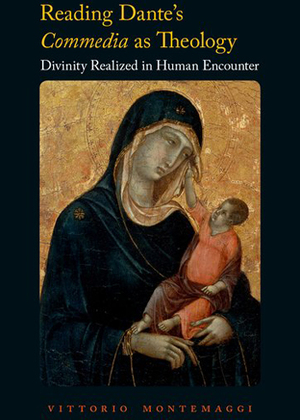 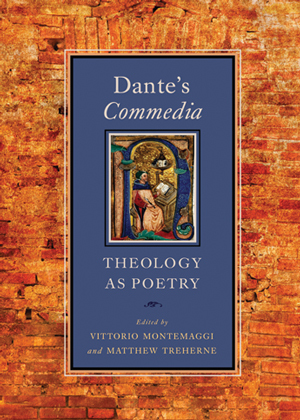