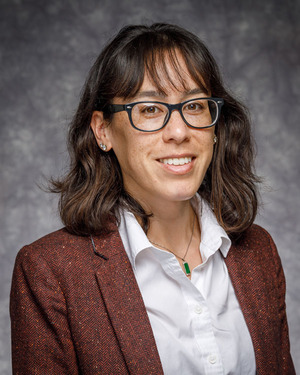 Lisa Mueller is Assistant Professor of Political Science at Macalester College, specializing in comparative politics, political economy, and social movements, with a regional emphasis on sub-Saharan Africa. She studies how diverse activists form protest coalitions, how those coalitions seek to stimulate political change, and the contexts and conditions that contribute to different outcomes of their efforts. She is keen to adapt class-based frameworks to African cases in which class is often assumed to be irrelevant.

Professor Mueller is the author of Political Protest in Contemporary Africa (Cambridge, 2018) and articles in several journals, including Electoral Studies, African Affairs, the African Studies Review, and the African Conflict and Peacebuilding Review. Her public scholarship has appeared in the Washington Post.

Professor Mueller is a regular consultant and principal investigator for USAID and other American Government agencies, having recently been selected as the U.S.-based country expert on an extensive USAID assessment of Niger. She has conducted field research in several African countries, including Niger, Senegal, Burkina Faso, Mali, Guinea, Malawi, and Mauritius. 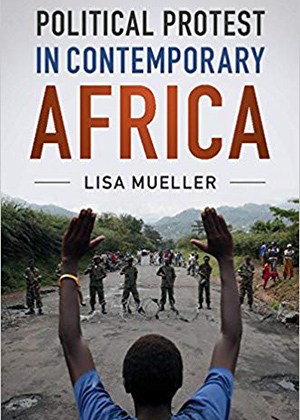