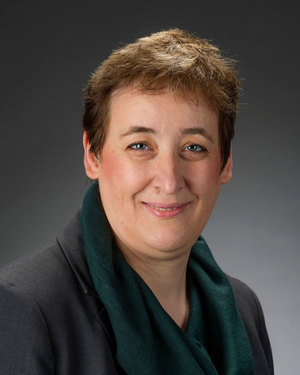 Hildegund Müller is an associate professor in the Department of Classics and a fellow of the Medieval Institute at the University of Notre Dame, She specializes in the Latin literature of late antiquity, especially in the homiletic works of Augustine of Hippo. Her interest in late antique homilies covers widely different aspects, such as their relation to classical rhetoric, their use of Biblical and other sources, and the way they are shaped by improvisation and orality. Her other field of interest is the Latin Middle Ages, especially poetry and early exegesis.

Professor Müller is the past recipient of the APART Scholarship of the Austrian Academy of Sciences (1998-2001) and the Charlotte Bühler Scholarship (2001-2002). She held various lectureships at Vienna University (Institut für Klassische Philologie, Mittel- und Neulatein) between 1997 and 2008 and she served as a Research Fellow at the Austrian Academy of Sciences (Kommission zur Herausgabe des Corpus der lateinischen Kirchenväter or CSEL) from 2003-2008. 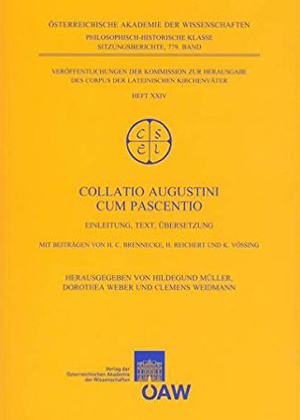 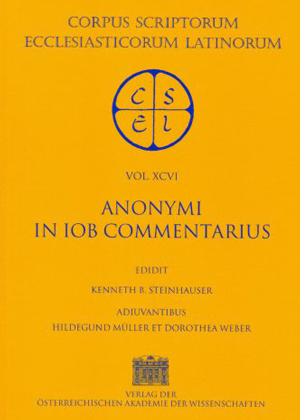 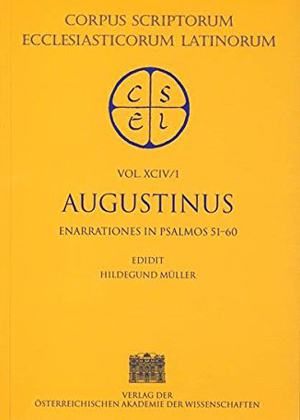 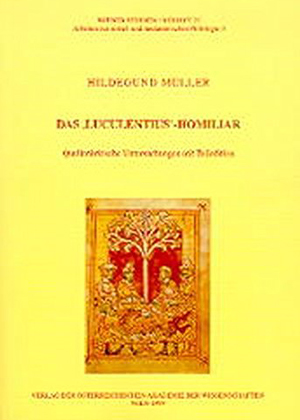 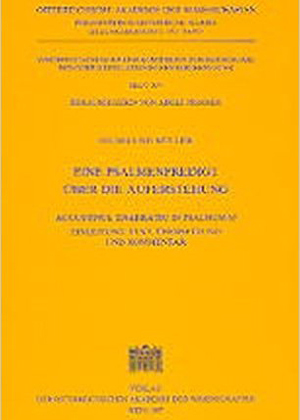