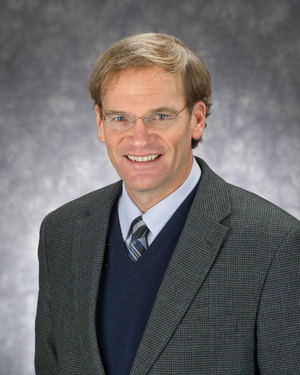 Professor Nolan is the author of The Therapeutic State: Justifying Government at Century’s End (1998), Reinventing Justice:  The American Drug Courts Movement (2001), and Legal Accents, Legal Borrowing: The International Problem-Solving Court Movement (2009). He is also the editor of two books:The American Culture Wars: Current Contests, Future Prospects (1996) andDrug Courts: In Theory and in Practice (2002). His work has appeared in a number of journals, law reviews, and edited collections including theSociological Forum, American Criminal Law Review, Society, The Hedgehog Review, The Sociological Quarterly, The Responsive Community, the Monash University Law Review, and the Oxford Handbook of Sentencing and Corrections.

Professor Nolan is the past recipient of a National Endowment for the Humanities Fellowship (1999-2000), a Fulbright Scholar Award (1999-2000), and the Herbert H. Lehman Fellowship from the Oakley Center for the Humanities and Social Sciences (2000). He has served as a Visiting Fellow at the Centre for Criminology, Oxford University (2004-2006) and as a Visiting Fellow at Exeter College (2005-2006). 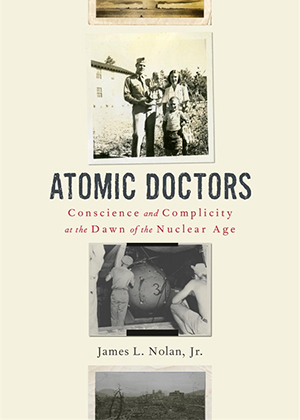 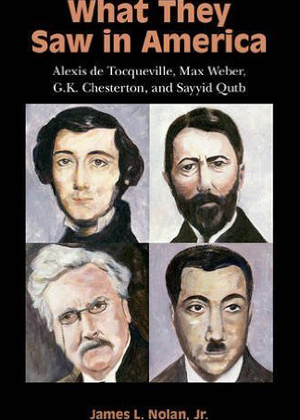 What They Saw in America 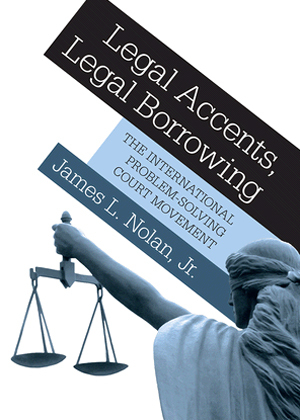 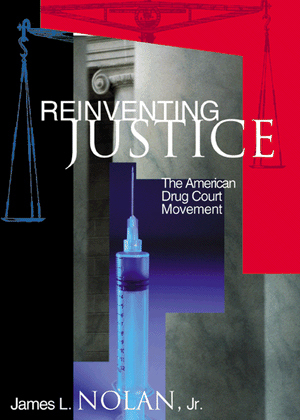 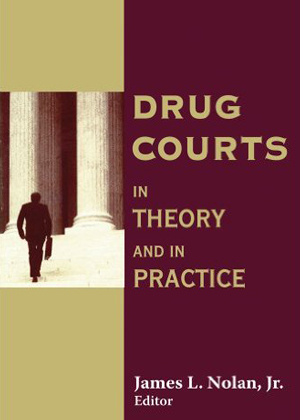 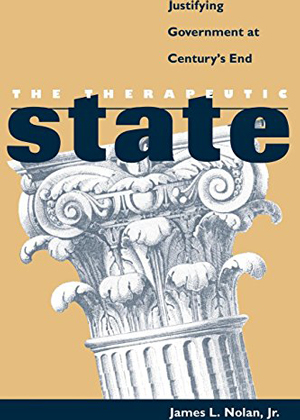 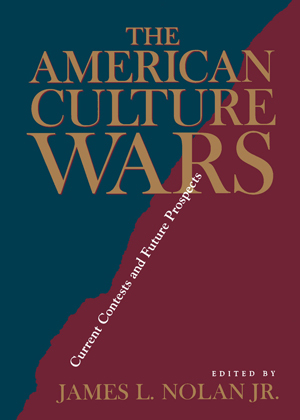