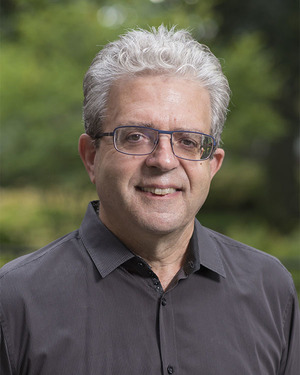 Robert Orsi is Grace Craddock Nagle Chair of Catholic Studies at Northwestern University, where he is also Professor of Religious Studies, History, and American Studies.

Professor Orsi’s most recent book, History and Presence, was published in 2016 under the Belknap Imprint of Harvard University Press. He is currently at work on a book called Give Us Boys about the formation of young men at a Jesuit high school in New York City in 1967-1971 as an episode in the broader history of modern Catholic sexuality, class, and urbanism. This will be published by Columbia University Press in 2022.

A member of the American Academy of Arts and Sciences, he has also been a recipient of fellowships from the National Endowment for the Humanities and the Guggenheim Foundation. In 2016-2017, Orsi was a fellow at the Radcliffe Institute for Advanced Studies at Harvard University.