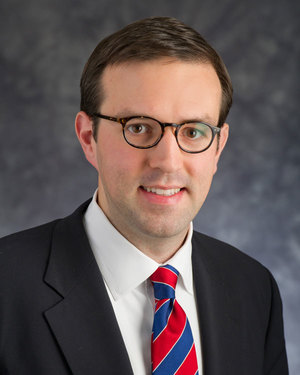 Gladden J. Pappin is Assistant Professor of Politics at the University of Dallas. He received his Ph.D. in Government from Harvard University in 2012. He studies modern political phenomena through the lens of political philosophy and its history. Among his chief interests are the relationship between political and ecclesiastical thought, the experience of change in the modern world, and question of nature and technology.

His articles and reviews have appeared in a number of publications including Perspectives on Political Science, Modern Age, the Journal of Markets and Morality, the Intercollegiate Review, and First Things. His recent writings address the praise of innovation and novelty, the relationship of technology and modern liberty, and the changing place of the environment in modern politics.

In addition to his fellowship with the Program on Constitutional Government, he has received fellowships from Harvard University, from the Intercollegiate Studies Institute, and from the Earhart Foundation. In 2004 he received a Thomas Temple Hoopes Prize at Harvard for his work on rights and the history of conciliarism.