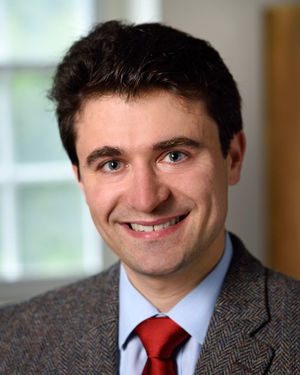 Gabriel Paquette is Vice Provost for Academic Affairs and Professor of History at the University of Oregon. His research explores aspects of European, Latin American, and International History.

Paquette edited a volume on late eighteenth-century enlightened reform in Atlantic context (2009) and co-edited a new translation of Jovellanos’s 1795 Report on the Agrarian Law (2016). He co-edited a volume on European-Latin American relations after the dissolution of the Ibero-Atlantic empires (2013). This volume elaborates on themes first addressed in a co-edited special issue of European History Quarterly (2011).

In addition to his principle areas of research, Paquette has written on several related (and occasionally somewhat unrelated) topics, including the history of Anglo-Iberian relations, Spanish American Independence, Marx and Hegel, Romanticism, and early nineteenth-century Liberalism. Some publications related to this latter topic include a guest-edited special issue of History of European Ideas (2015) as well as articles in Modern Intellectual History (2013) and the Historical Journal (2015). Paquette also contributes semi-regularly to publications aimed at a wider audience, including The Times Literary Supplement, History Today, National Geographic Historia, Inside Higher Ed, The Guardian, and the Revista de Occidente. 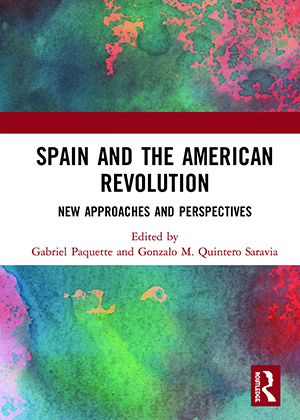 Spain and the American Revolution 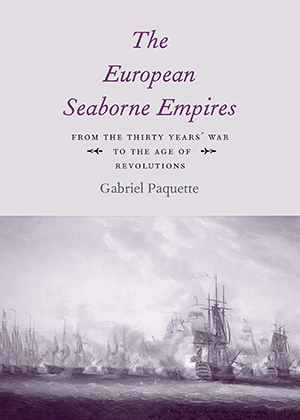 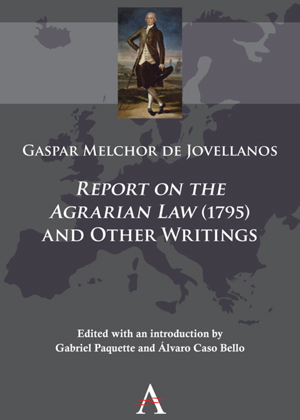 "Report on the Agrarian Law" (1795) and Other Writings 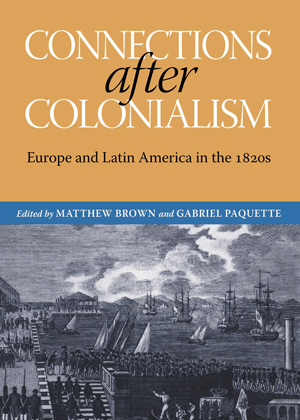 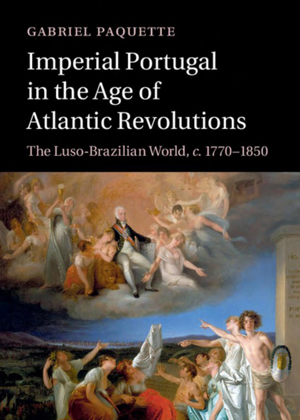 Imperial Portugal in the Age of Atlantic Revolutions 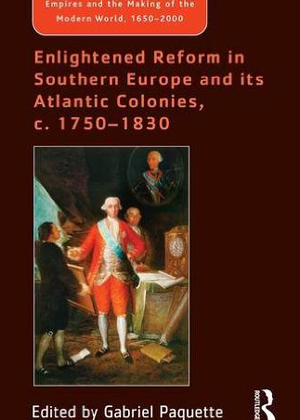 Enlightened Reform in Southern Europe and its Atlantic Colonies, c. 1750-1830 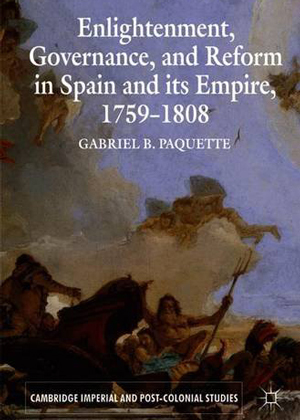 Enlightenment, Governance, and Reform in Spain and its Empire, 1759-1808