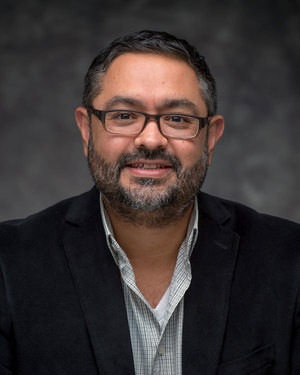 Jaime M. Pensado is Carl E. Koch Associate Professor of History at the University of Notre Dame. He specializes in contemporary Mexican history, student movements, youth culture, the sixties, and the Cold War. He is currently working on a second book project that examines Catholic Youth in Cold War Mexico.

Professor Pensado’s research has received the support from the Mellon Foundation and the Latin American Studies Department at Lehigh University. At Notre Dame, he is the Co-Director of the Mexico Working Group (MWG), the Director of the Latin American Studies Program (LASP), and a fellow of the Institute for Latino Studies (ILS) and the Kellogg Institute for International Studies. 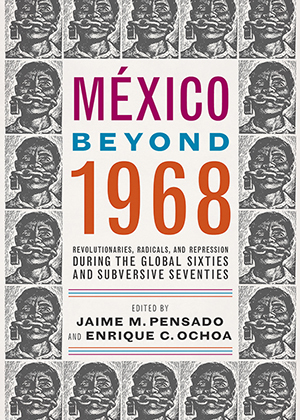 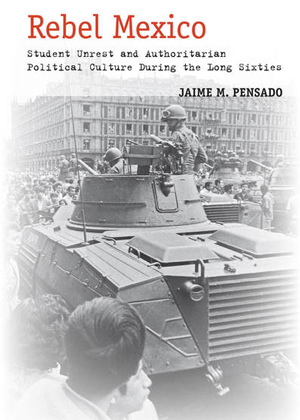