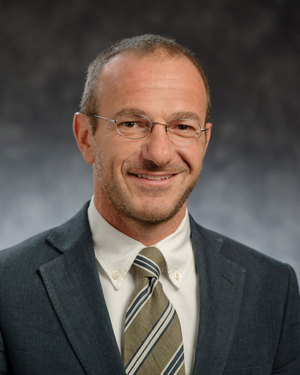 Federico Perelda has been a Research Fellow at the University of Bergamo and a lecturer in philosophy at the University “Vita-Salute San Raffaele” of Milan. His research focuses on metaphysics (with an emphasis on time) and the history of modern philosophy, especially within the tradition of German Idealism. His research interests also include the thought of Hegel, Russell, Leibniz, and other classical philosophers.

Professor Perelda has served twice as a visiting scholar at the Humboldt-Universität of Berlin (1998, 2008), both times funded by fellowships from the German Academic Exchange Service (Deutscher Akademischer Austauschdienst, also known as DAAD). His post-doctoral research on Leibniz’s metaphysics was funded by a grant from the University of Padua (2004) and he received a fellowship in theoretical philosophy, awarded in cooperation with the Centre on Innovation and Knowledge Management (COGES) at the University of Bergamo, for his work in applied ontology in the protection of intellectual property (2011-2012). 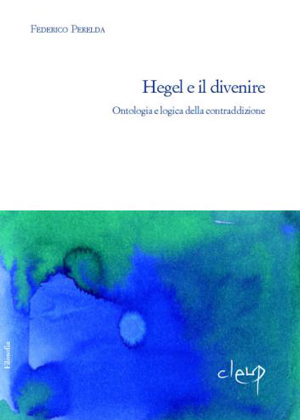 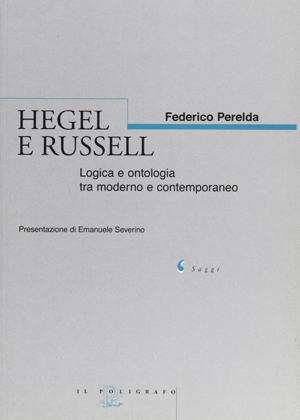