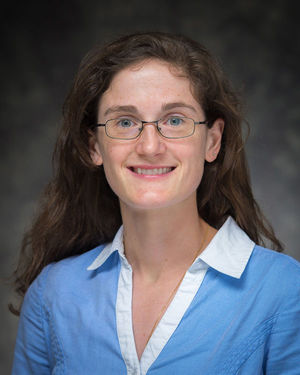 Finola Prendergast is a Ph.D. candidate in English at the University of Notre Dame. Her dissertation, "Science Fiction, Fantasy, and Moral Discourse in Contemporary U.S. Literature," explores the relationship between the science-fiction/fantasy tradition and moral argumentation in recent U.S. novels. She argues that contemporary literature borrows from this tradition, in many cases, to imagine what a moral life or a moral society could be. In a literary culture where earnest moral commitments can consign a novel to middlebrow perdition, the inclusion of science fiction/fantasy within a novel’s larger discourse allows ambitious writers to engage morality without suffering the negative aesthetic judgments that moral position-taking incurs. Science fiction/fantasy was never elevated to a purely aesthetic sphere, as the modernists attempted to elevate highbrow literature; as such, it never had to distance itself from moral commitment. Moreover, thought experiments are internal to science-fiction/fantasy forms – if aliens invaded earth, then…? – and thought experiments are highly conducive to philosophical and moral cogitation. Therefore, when ‘high-brow’ literature includes science-fiction/fantasy discourse as part of its formal experimentation, moral discourse becomes aesthetically licit for it again. Ms. Prendergast’s dissertation analyzes iterations of this dynamic between science fiction/fantasy and high-literary novels to argue that the genre tradition enables moral discourse in contemporary U.S. fiction.