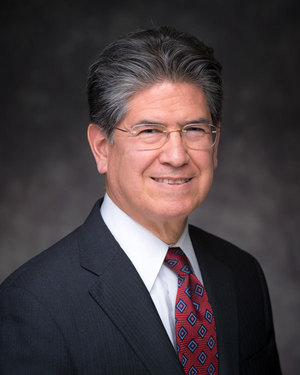 Otto Santa Ana is Professor in the César Chávez Department of Chicana/o Studies at the University of California Los Angeles. As a critical discourse analyst, he studies how the mass media reinforces unjust social relations, from newspapers to television news to mass media humor. As a sociolinguist, he has written widely about the languages of Latinos in the classroom and the community.

His most recent monograph is Juan in a Hundred: Representation of Latinos on Network News (2013). His latest anthology (co-edited with Celeste González de Bustamante) is Arizona Firestorm: Global Immigration Realities, National Media & Provincial Politics (2012). His first edited volume, Tongue-Tied: The lives of multilingual children in U.S. public education, is used in dozens of schools of education and has received exceptional critical reviews. His first monograph, Brown Tide Rising: Metaphoric Representations of Latinos in Contemporary Public Discourse, is often considered a definitive critical discourse analysis on the topic. He has published more than 40 articles and scholarly writings.

He has previously received fellowships from the Rockefeller Foundation and the Ford Foundation, as well as an award from the National Endowment for Humanities. 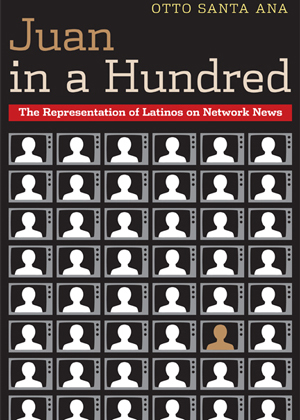 Juan in a Hundred 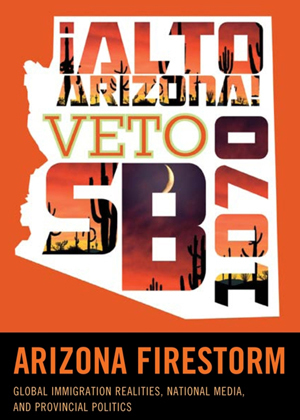 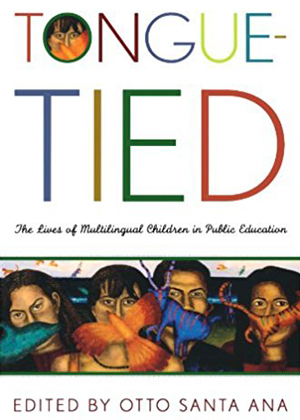 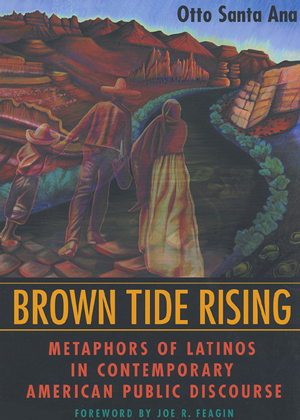