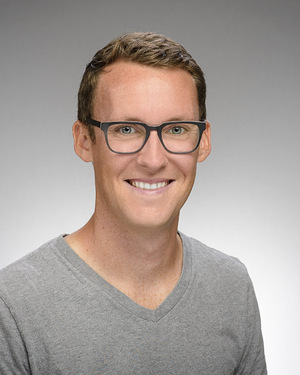 Schwenkler is the author of Anscombe’s ‘Intention’: A Guide (Oxford University Press, 2019), co-editor of Becoming Someone New: Essays on Transformative Experience, Choice, and Change (Oxford University Press, 2020), and co-author of Reading Philosophy: Selected Texts with a Method for Beginners (2nd edition, Wiley-Blackwell, 2020). His scholarly work has appeared in journals such as Noûs, Analysis, Philosophers’ Imprint, Cognitive Science, Mind & Language, and Philosophical Studies. His popular writing has appeared in Commonweal magazine, First Things, and Aeon.

For the past several years Schwenkler’s research has been supported by an Academic Cross-Training Fellowship from the John F. Templeton Foundation, which allowed him to pursue advanced study in psychology and linguistics. He has also received grants from the New Directions in the Study of the Mind project and the Summer Seminars in Neuroscience and Philosophy. In 2019, he received the Developing Scholar Award from Florida State University, and his paper “Intending Is Believing,” co-authored with Berislav Marušić, won the 2017 Marc Sanders Prize in Philosophy of Mind.