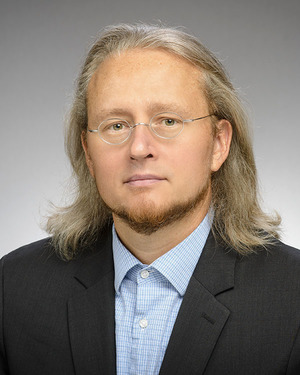 His essays, articles, and reviews have been published in the New York Times, The Nation, MIT Technology Review, The Baffler, The New Republic, and elsewhere. Scranton's New York Times essay “Learning How to Die in the Anthropocene” was selected for The Best American Science and Nature Writing 2014, and his essay “The Terror of the New” was selected as a notable essay in Best American Essays 2015. He won the Theresa A. White Literary Award for short fiction (2009), was the recipient of a Mrs. Giles G. Whiting Fellowship in the Humanities (2014–2015), was a post-doctoral fellow at the Center for Energy and Environmental Research in the Human Sciences at Rice University (2016), and was awarded a Lannan Literary Fellowship in Fiction (2017).