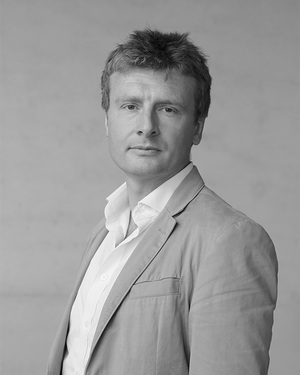 Thomas Simpson is Associate Professor of Philosophy and Public Policy at the Blavatnik School of Government, University of Oxford, and a Senior Research Fellow, Wadham College. His research focuses on a variety of issues in moral and political philosophy, especially on trust and the nature of freedom. While his past work has focused on trust between individuals—its nature, justification, and value—his current work explores the political implications of trust, especially trust as a vital component for a stable polity and for enabling individuals and communities to flourish. A due appreciation for the significance of trust focuses attention on those institutions that sustain a trusting social ecosystem. These institutions are those promoted by the ‘three F’s’: namely, faith, flag and family.

Professor Simpson is co-editor of The Philosophy of Trust (Oxford University Press, 2017), and is concluding his first monograph, Trust, which is under contract with Oxford University Press (forthcoming in 2021). He has published in leading journals, such as Philosophy and Public Affairs, Australasian Journal of Philosophy, and Philosophical Quarterly, and on a range of topics including political philosophy, applied ethics (including technology and war), social epistemology, and testimony.

Professor Simpson has served as a visiting scholar in the Department of Linguistics and Philosophy at the Massachusetts Institute of Technology (MIT). Between his degrees, he served as an officer with the Royal Marines Commandos, with tours in Northern Ireland, Iraq, and Afghanistan. He is an associate fellow at Policy Exchange, one of the UK’s leading think tanks, where he leads a project on academic freedom.