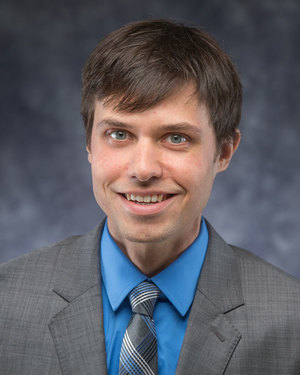 Passionately interested in the work of Immanuel Kant and Ludwig Wittgenstein, Dr. Sportiello is also interested in the philosophy of science—especially the philosophy of biology. With Jessica Hellmann—who was, at the time, Associate Professor of Biology and NDIAS Fellow—he is author of “Branches of the Same Tree: Toward a Scientific Reflection upon Value”; this essay is forthcoming in the revised edition of the NDIAS anthology, The Idea of a Catholic Institute for Advanced Study. With the Notre Dame Evolution Working Group, he has published reviews of Brian Boyd’s On the Origin of Stories and Elliott Sober’s Did Darwin Write the Origin Backwards? In addition, he has published a review of Stanley Cavell’s This New Yet Unapproachable America in American Political Thought. He has also spoken at the Waggoner Center at Louisiana Tech, the Santa Clara Department of Philosophy, the Philosophy and History Workshop at Notre Dame, and the Notre Dame Department of Philosophy.

Dr. Sportiello is especially passionate about the intersection of philosophy and teaching; on that note, he has received both the Outstanding Graduate Instructor Award from Notre Dame’s Graduate Student Union and the Outstanding Graduate Student Teacher Award from Notre Dame’s Kaneb Center for Teaching and Learning. At Santa Clara University, he received a Hackworth Grant from the Markkula Center for Applied Ethics; at the University of Notre Dame, he received a Graduate Professional Development Grant from the Nanovic Institute for European Studies, a Notebaert Professional Development Award from the Graduate School, and a Graduate Student Professional Development Award from the Institute for Scholarship in the Liberal Arts. He is a member of the American Philosophical Association, the American Catholic Philosophical Association, and the International Society for MacIntyrean Enquiry.