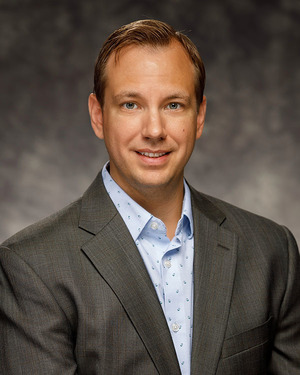 Joshua Stuchlik is Associate Professor of Philosophy at the University of St. Thomas (MN). He is a philosopher who specializes in ethics, action theory, and epistemology. In epistemology, his research focuses on skepticism and perceptual knowledge. In ethics, his current research explores the moral significance of intentions and reasons for action. His book project is entitled Intention and Wrongdoing. In it he will argue that intentions are relevant to the moral permissibility of conduct by providing a comprehensive defense of the principle of double effect.

Professor Stuchlik is the recipient of a Distinguished Early Career Grant from the University of St. Thomas and an Andrew W. Mellon Fellowship in Humanistic Studies.