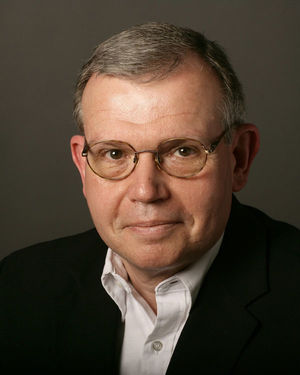 Robert Sullivan served as Interim Director of the Notre Dame Institute for Advanced Study for the 2014-2015 academic year; he is a professor of History and an associate vice president at the University of Notre Dame, where he has taught since 1997. After finishing his Ph.D. at Harvard, he received a M.Div. from St. John’s Seminary (Boston) and was ordained a Catholic priest in 1980. His academic interest is the interaction of Christianity and its modern surrogates in the north Atlantic world—what is sometimes called belief and unbelief. He is the author most recently of Macaulay: The Tragedy of Power (Belknap Press—Harvard University Press, 2009) and is now working on a book provisionally titled Contesting Humanity: From Total War to Transhumanism. Its subject is the marginalization of meaning and content in favor of technical mastery and effect in late modern north Atlantic culture. 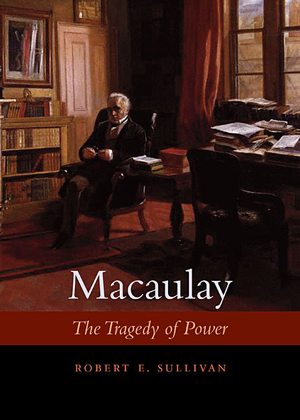 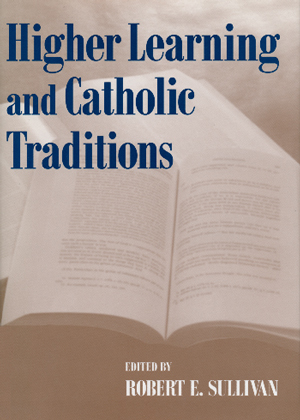 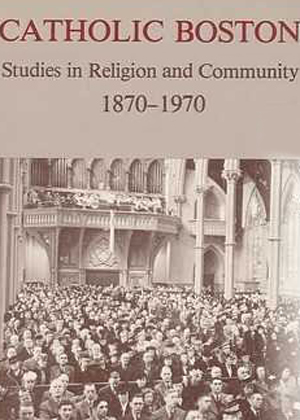 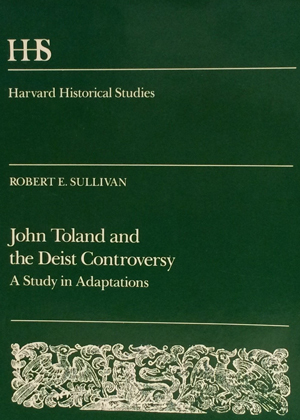 John Toland and the Deist Controversy