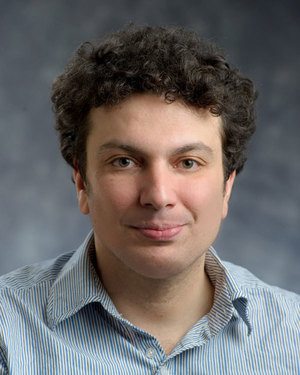 Vasileios Syros is a Senior Research Fellow of the Academy of Finland at the Finnish Centre of Political Thought & Conceptual Change. His research interests focus on the interaction among the Christian, Islamic, and Jewish traditions of political thought as well as on cross-cultural encounters in the early modern period. He is also engaged in the comparative study of European and Islamic empires, ideas on imperial ascendancy and decline, and pre-modern approaches to the comparative study of diverse forms of political organization and types of government.

Syros has published Die Rezeption der aristotelischen politischen Philosophie bei Marsilius von Padua (Brill, 2007); Well Begun is Only Half Done: Tracing Aristotle’s Political Ideas in Medieval Arabic, Syriac, Byzantine, and Jewish Sources (ACMRS, 2011); and Marsilus of Padua at the Intersection of Ancient and Medieval Cultures and Traditions of Learning (University of Toronto Press, 2012). He is currently at work on a new book project entitled Renaissance Jewry in an Age of Skepticism: Simone Luzzatto on Economic Decline and Religious Tolerance. He has published in a number of international peer-reviewed journals, including: Bulletin de philosophie médiévale, History of Political Thought, Journal of Early Modern History, Journal of World History, Medieval Encounters, Philosophy East & West, Revue des Études Juives, and Viator. In 2009 he was appointed editor-in-chief by the Arizona Center for Medieval and Renaissance Studies for the series Medieval Confluences: Studies in the Intellectual History and Comparative History of Ideas of the Medieval World. 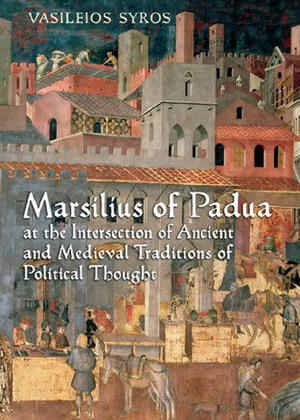 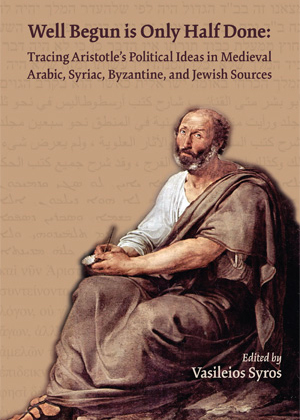 Well Begun is Only Half Done 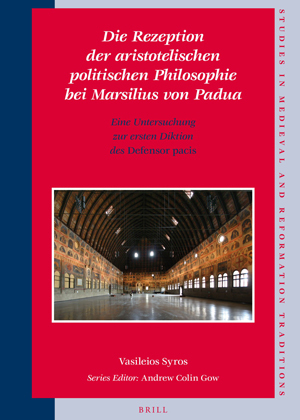