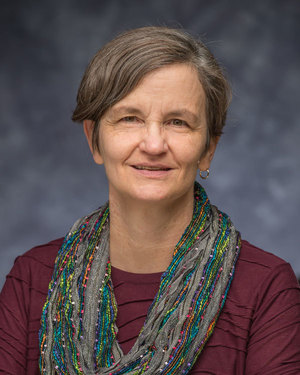 Allie Tichenor is a modern European historian affiliated with the University of Chicago. She specializes in twentieth-century German history, gender and sexuality, and Catholicism in the transatlantic world. Her current research project is a transnational study of the competing theologies and conflicting understandings of Church, of pastoral care, and of the divisive issues of gender, social justice, and human rights out of which emerged in the late-twentieth century a smaller, more conservative and activist European Church. The study aims to overcome the religious blind spot in contemporary European history by detailing the contraction and intensification of Catholic life in Europe as part of a global story of Catholic expansion.

Her first book, The Catholic Church, Gender Politics, and the West German Public, 1959-1989, is currently under contract with Brandeis University Press for publication in the series Gender, Culture, Religion and Law. An article, “Protecting Unborn Life in the Secular Age: The Catholic Church and the West German Abortion Debate, 1969-1989,” was recently published in the Journal of Central European History (2014). She has written numerous scholarly reviews for H-German Net, as well as completed German to English translations for several edited volumes.

Dr. Tichenor’s research has been supported by grants from the Mellon Foundation, the German Academic Exchange Service (DAAD), and the Institute for European History in Mainz (IEG). 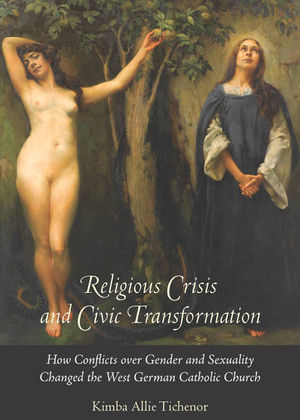