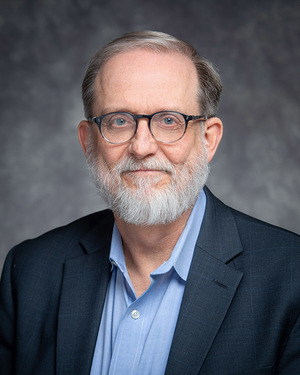 Thomas A. Tweed, founding director of the Rafat and Zoreen Ansari Institute for Global Engagement with Religion, is the Harold and Martha Welch Professor of American Studies and Professor of History. He is also Faculty Fellow in the Institute of Latino Studies, the Liu Institute of Asian Studies, and the Kroc Institute for International Peace Studies. Tweed previously taught at the University of Texas, the University of Miami, and the University of North Carolina, where he won an award for undergraduate teaching and was Chair of the Department of Religious Studies, Zachary Smith Distinguished Professor, and Associate Dean of Arts and Sciences. 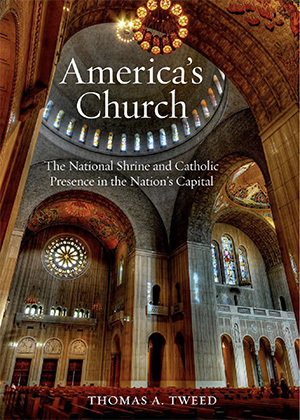 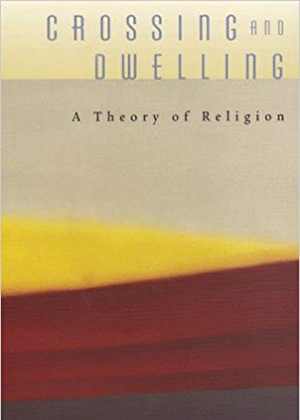 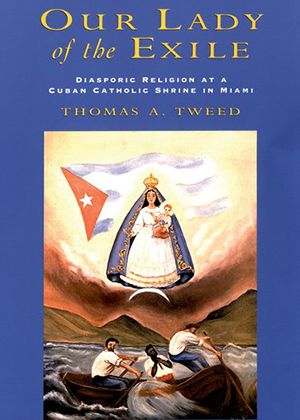 Our Lady of the Exile 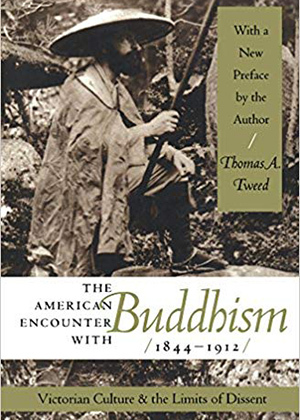 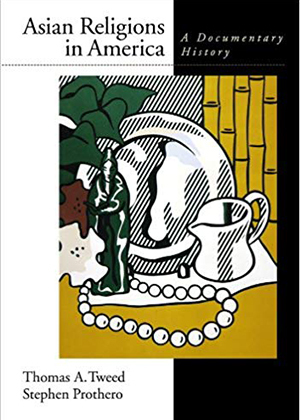 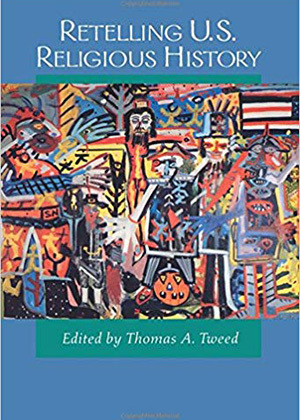