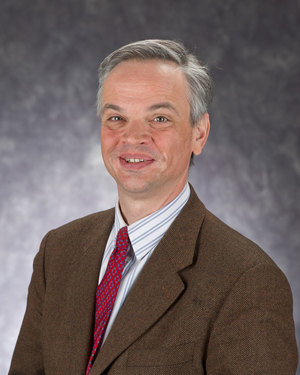 He authored Explaining Constitutional Change (1999) as well as a textbook on Institutional Economics (2nd edition 2009) that has been translated into Czech, Chinese and Arabic. A substantially revised English version is due to appear with Cambridge University Press in 2018.

Voigt is a fellow with CESifo (Munich). He was fellow at the Institute for Advanced Study in Berlin (1999/2000) and senior fellow at the Krupp Kolleg Greifswald (another institute of advanced study) in 2007/8. He has been visiting professor in Aix-en-Provence and Rennes (both France) as well as in Haifa (Israel) and St. Gallen (Switzerland). The German daily Handelsblatt ranks Voigt among the Top-100 German economists according to quality-weighted research output. 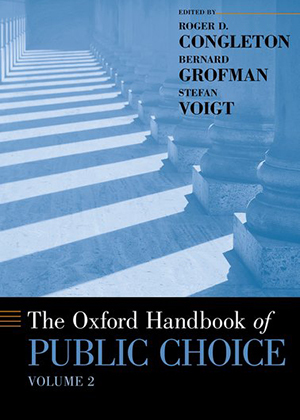 The Oxford Handbook of Public Choice 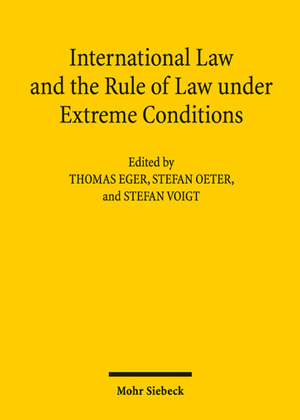 International Law and the Rule of Law under Extreme Conditions 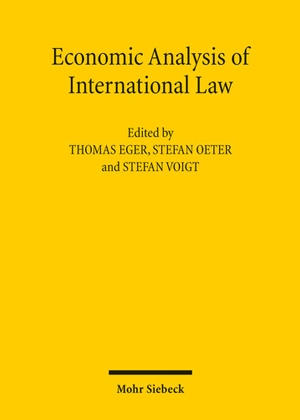 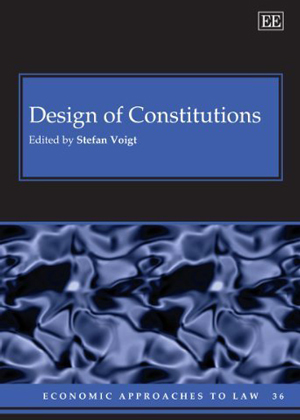 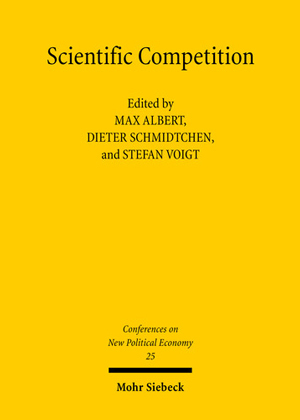 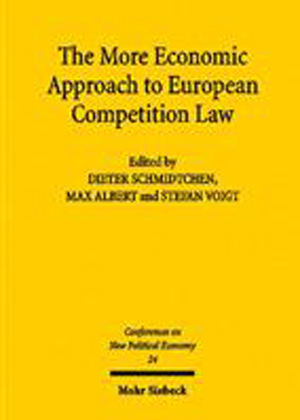 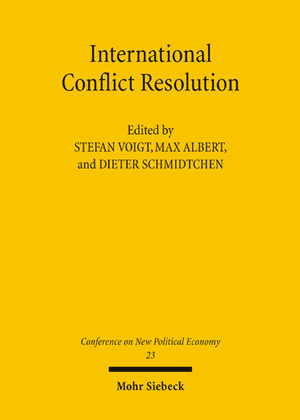 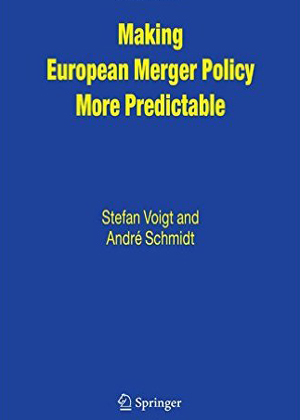 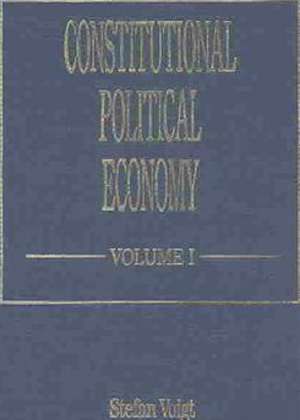 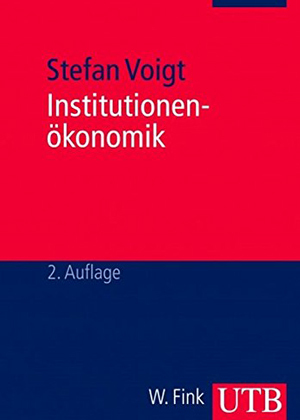 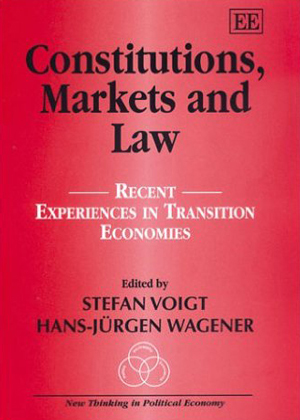 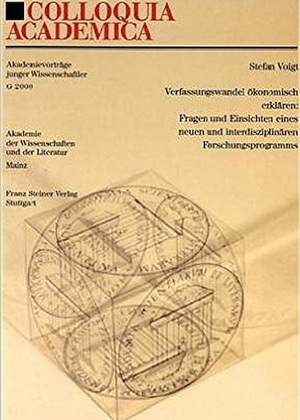 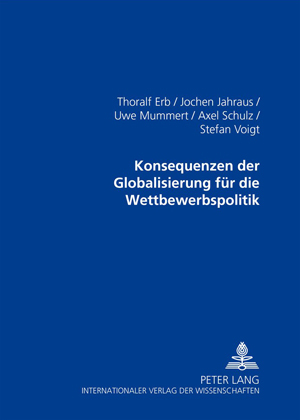 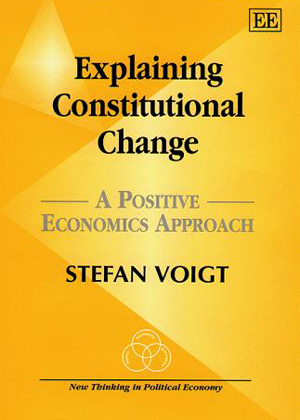 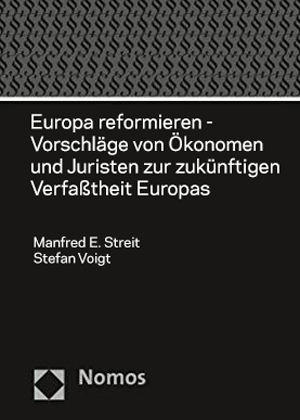 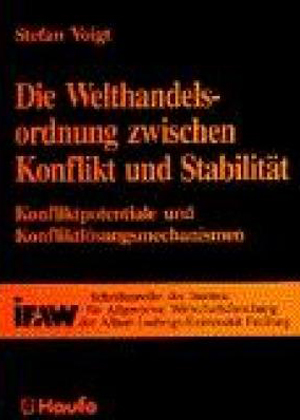