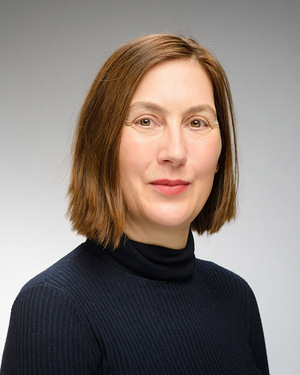 Mechtild Widrich researches and writes on art in public space, in particular monuments and monument activism, performative and participatory practices, and the theory of the public sphere.

Widrich is the author of Performative Monuments (2014) and Monumental Cares (January 2023), both with Manchester University Press. She is the (co)editor of Future Anterior, special issue Ex Situ: On Moving Monuments (2020); Participation in Art and Architecture (2015, paperback 2022); Ugliness: The Non-Beautiful in Art and Theory (2013, paperback 2015), Krzysztof Wodiczko, A 9/11 Memorial (2009); and translator (with Andrei Pop) of Karl Rosenkranz, Ästhetik des Hässlichen [1853; Aesthetics of Ugliness] (2015, paperback 2017).

Widrich has received fellowships and grants from the Fulbright Foundation, the University of Chicago Hong Kong Center, the CCA Singapore / National Technical University, the National Gallery in Washington D.C., the Swiss National Science Foundation and the Max Planck Institute in Berlin, and has previously held positions at ETH Zurich and the Universities of Vienna, Zurich, and Basel. She is on the academic advisory board of the Jewish Museum Vienna and a core research member of the Agorakademi Initiative at the École des Hautes Études en Sciences Sociales in Paris and the Performance and Public Space program and Research Center at London Metropolitan University.