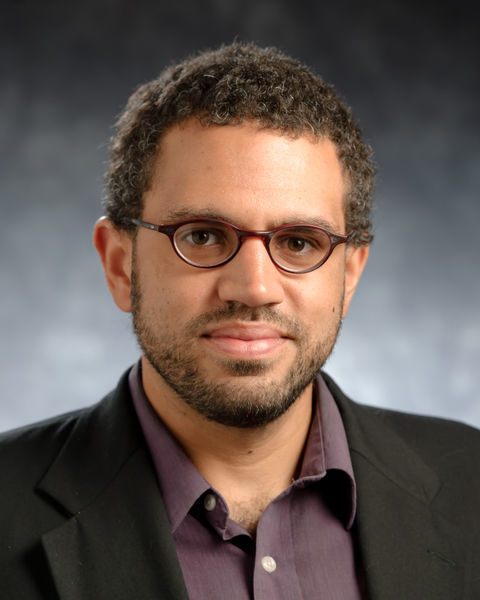 The Civil Rights Movement in the United States was led by religious figures with theological visions, among them Rev. Martin Luther King, Jr., Rev. Joseph Lowery, and Rev. Ralph Abernathy. Notre Dame’s own Fr. Theodore Hesburgh was a prominent supporter of the movement. Half a century later, with gross racial inequalities persisting despite equality being the law of the land, do religious ideas and practices continue to inform the struggle for racial justice in America?

On January 31 and February 1, the Notre Dame Institute for Advanced Study hosted a symposium on “Theology and Black Politics” to explore this question. Bringing together scholars of African American religion from the Notre Dame campus (including Hugh Page, Jamie Phelps, and myself) with three national leaders in the field (J. Kameron Carter from Duke, Angela Dillard from Michigan, and Eddie Glaude from Princeton), this symposium provoked a lively conversation with Notre Dame undergraduate and graduate students, faculty, and South Bend community members.

Three years ago, Eddie Glaude penned an article asserting in its title, “The Black Church is Dead.” Glaude argued that the diversification of the religious landscape and the reification of the memory of prophetic witness has resulted in the depoliticization of African American religion. While Glaude proposes a return to humanistic religious experience attentive to the concerns of a progressive politics and drawing on American pragmatism, other scholars of African American religion have attempted to revivify black religion in other ways. J. Kameron Carter proposes that the Church Fathers—Gregory of Nyssa, Irenaeus, Maximus the Confessor, and others—can be read alongside African American reflections on slavery and discrimination to create a rich resource for theologically fronting the racial struggles of today.

To the conversation between Glaude and Carter was added the scholarly voice of Angela Dillard, a historian of African American religious experience. Dillard’s work with local church communities in Detroit, persuading them of the importance of their own histories for future generations, grounded and broadened the conversation. Dillard reminded symposium participants that the scope of tradition ranges from the world of late antiquity to the elders of our own communities. 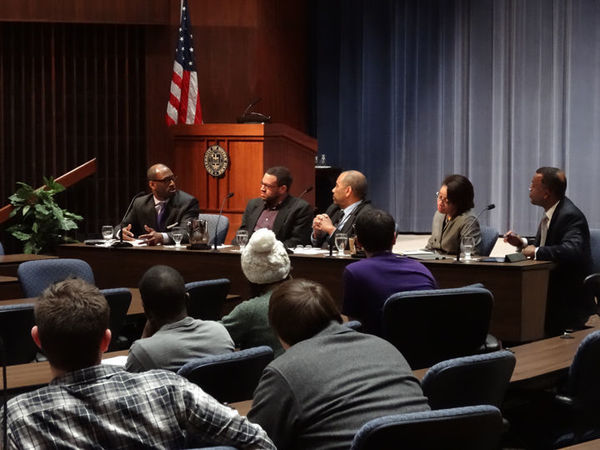 As the role of religion in American public life has transformed—with secularization in some domains and a resurgence of religious vigor in others—scholars are beginning to ask how these transformations affect minority communities. On the one hand, women, racial minorities, rural communities, and immigrants have often been portrayed as excessively religious. On the other hand, the moral authority accompanying the religiosity of, for example, black preachers has been mobilized to demand human rights for all. The symposium hosted at Notre Dame invited scholars, and citizens, to be sensitive to the way that religion is more than just a caricature or a rhetorical trope. It probed the way religious ideas complexly transform and are transformed by African Americans themselves.

The symposium complemented my research while a 2012-2013 NDIAS Fellow, as my research tracks the use of natural law ideas in African American thought. This scholarly work explores the secularization and “thinning” of religious ideas in black politics and turns to the tradition of natural law appeals as an antidote.