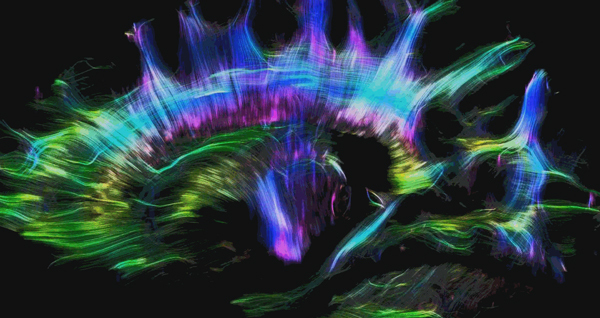 “Deep neural networks have been shown to be very powerful for image recognition. They have provided significant increases in accuracy when applied to color images for object recognition using the ImageNet corpus. They have worked effectively when trained on big data, a million or more camera images and as many as 1000 classes of objects. This talk examines using pre-trained deep neural networks in medical imaging. How to leverage pre-trained large convolutional neural networks to extract features to enable predictions of ‘disease’ prognosis for two types of cancer will be shown. Results for CT images of lung nodules/tumors and MR images of brain cancer will be discussed. Transfer learning through the extraction of deep features will be shown to be a promising feature selection strategy, enabling the most accurate prognosis predictions on the data sets to be discussed.”
– Professor Lawrence O. Hall 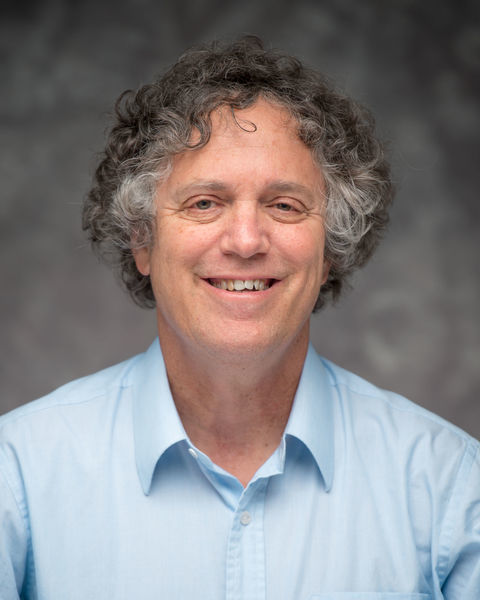 Lawrence O. Hall is a Distinguished University Professor in the Department of Computer Science and Engineering at the University of South Florida. His research interests lie in distributed machine learning, extreme data mining, bioinformatics, pattern recognition and integrating artificial intelligence (AI) into image processing. The exploitation of imprecision with the use of fuzzy logic in pattern recognition, AI and learning is a research theme. He is the author or co-author of more than 80 publications in journals as well as numerous conference papers and book chapters. Recent publications have appeared in IEEE Access, Pattern Recognition, IEEE Transactions on Fuzzy Systems, and the Journal of Magnetic Resonance Imaging. According to Google Scholar his research work has been cited over 12,000 times and his work has been funded in excess of $3 million by agencies and organizations that include the National Science Foundation, the National Institutes of Health, the Department of Energy, and the National Aeronautics and Space Administration (NASA). Professor Hall is a fellow of the Institute of Electrical and Electronics Engineers, the American Association for the Advancement of Science, and International Association for Pattern Recognition. He is the recipient of the Outstanding Contribution Award (2008) and the distinguished Norbert Wiener Award (2012), both from the IEEE Systems, Man, and Cybernetics Society. He has served as Editor-In-Chief of IEEE Transactions on Systems, Man and Cybernetics, Part B (2002-2005) and as first Vice President for Publications of the IEEE Biometrics Council. He is currently on the IEEE Publications and Services Products Board and Chairs its Strategic Planning Committee. He also Chairs the IEEE PCC and serves as associate editor for IEEE Transactions on Fuzzy Systems, International Journal of Intelligent Data Analysis, the International Journal of Pattern Recognition and Artificial Intelligence and International Journal of Approximate Reasoning. In 2015, Professor Hall served as a Residential Fellow at the Notre Dame Institute for Advanced Study (NDIAS) and as the Melchor Visiting Professor of Engineering at the University of Notre Dame.