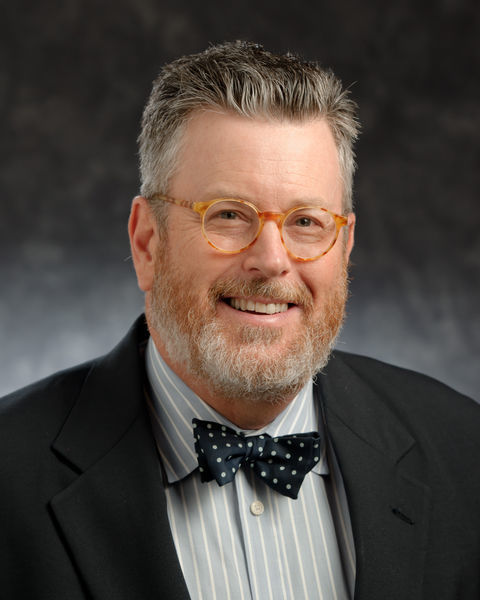 In 2009, the University of Notre Dame launched the Notre Dame Institute for Advanced Study (NDIAS), with the mission to foster the study of ultimate questions that could be best addressed through the combination of descriptive and normative analyses by scholars in multiple disciplines. In pursuit of this goal, the Institute developed the format for an annual international and interdisciplinary conference at which leading scholars in various fields could meet together to address significant questions prompted by the year’s topic.

We held this year’s conference, entitled, “Public Intellectualism in Comparative Context: Different Countries, Different Disciplines,” here in South Bend April 22-24, 2013.  Our overarching objective was to answer the question: What roles are played by public intellectuals—persons who exert a large influence in the contemporary society of their countries by virtue of their thought, writing, or speaking—in various countries around the world and in their different professional backgrounds?

There is, to be sure, a small literature on the role of public intellectuals in general, but it is organized around various thinkers, rather than focusing on various countries or disciplines and professions in a comparative framework. The literature on their roles in some specific countries is larger, but by no means comprehensive.  Another problem is that this literature comes to very different and radically inconsistent conclusions as to whether public intellectuals actually influence the public. Finally, there have been a handful of efforts to gauge the effectiveness of public intellectuals, but the focus has been more abstract and general than what we had in mind.

There are a handful of books that attempt a more comprehensive approach, but to our knowledge, none do precisely what we proposed. Indeed, in his very comprehensive treatment of the American public intellectual scene Public Intellectual: A Study of Decline, Richard Posner notes that “a cardinal omission [in the literature] is the situation of the public intellectual today in countries other than the United States.”  In his view, such a study “would be a fascinating project.”

Given this lacuna, and the reasonable assumptions that 1) public intellectuals play different roles in different countries and by virtue of their different backgrounds; and 2) that these variations need to be systematically understood, we commissioned a series of papers that we hope will eventually become a volume that considers the role of the public intellectual around the world today. We envisioned the papers to be the sort that might appear as a longish article in a venue such as The New York Review of Books rather than traditional scholarly papers. 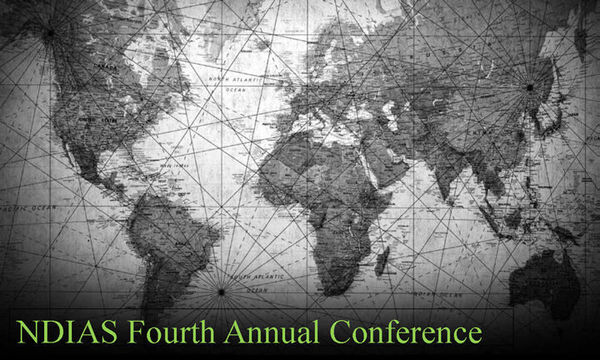 In addition to discussion with the live audience, web-attendees were able to participate in the discussions through various social media.  We had a total of 2724 page-views on the NDIAS related webpages, including 1890 on the NDIAS website and 834 on the NDIAS conference blog. We also had 390 (non-unique) total views on the Web Simulcast.  While more than 80% of all web traffic came from the United States, we had visitors from a total of 39 countries and territories spanning six continents.

Between our physical and virtual attendees, we had an extensive and detailed discussion of each presentation. That, in conjunction with editorial comments on each paper, will, we expect, produce a very good conference volume on this timely, but relatively understudied, topic.

We felt this sort of inquiry is particularly appropriate at a Catholic university such as Notre Dame that values service more broadly to both “God and Country.” While hardly a proponent of strictly utilitarian education, John Henry Cardinal Newman nonetheless persuasively argued “that a cultivated intellect, because it is a good in itself, brings with it a power and a grace to every work and occupation which it undertakes, and enables us to be more useful, and to a greater number.  There is a duty we owe to human society as such, to the state to which we belong, to the sphere in which we move, to the individuals toward whom we are variously related, and whom we successively encounter in life.”