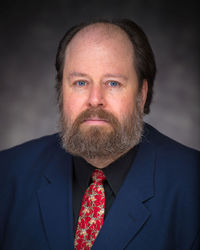 David Bentley Hart, 2017 Director's Fellow and 2015-2016 Templeton Fellow at the Notre Dame Institute for Advanced Study, will take part in a colloquium hosted by the Lumen Christi Institute at the University of Chicago this Friday, May 5 on Givenness and Revelation by Jean-Luc Marion (Oxford University Press, 2016). Cyril O’Regan, Huisking Professor of Theology at the University of Notre Dame, will also present. Should you have any questions, please direct them to the contact listed at the bottom of this article.

Givenness and Revelation represents both the unity and the deep continuity of Jean-Luc Marions thinking over many decades. This investigation into the origins and evolution of the concept of revelation arises from an initial reappraisal of the tension between natural theology and the revealed knowledge of God or sacra doctrina. Marion draws on the re-definition of the notions of possibility and impossibility, the critique of the reification of the subject, and the unpredictability of the event in its relationship to the gift in order to assess the respective capacities of dogmatic theology, modern metaphysics, contemporary phenomenology, and the biblical texts, especially the New Testament, to conceive the paradoxical phenomenality of a revelation. 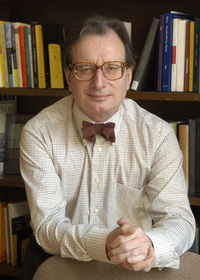 This work thus brings us to the very heart and soul of Marion’s theology, concluding with a phenomenological approach to the Trinity that uncovers the logic of gift performed in the scriptural manifestation of Jesus Christ as Son of the Father. Givenness and Revelation enhances not only our understanding of religious experience, but enlarges the horizon of possibility of phenomenology itself. 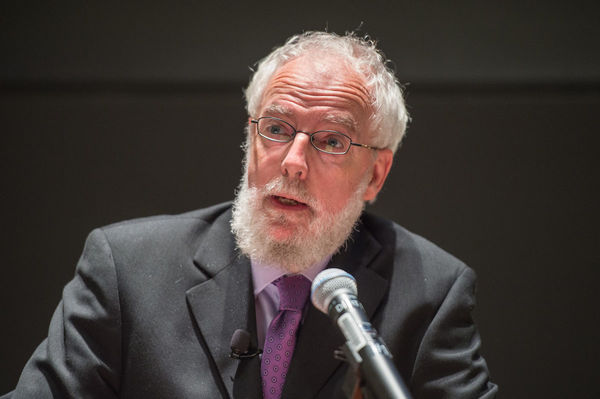 Cyril O’Regan is the Huisking Professor of Theology at the University of Notre Dame. He holds bachelor’s and master’s degrees from University College Dublin, and master of arts, master of philosophy, and doctoral degrees from Yale University. He specializes in systematic and historical theology, with specific interests in the intersection of continental philosophy and theology, religion and literature, mystical theology, and postmodern thought. Professor O’Regan’s most recent book is Anatomy of Misremembering: Von Balthasar’s Response to Philosophical Modernity. Volume 1: Hegel. Earlier books include The Heterodox Hegel, Gnostic Return in Modernity, and Gnostic Apocalypse: Jacob Boehme's Haunted Narrative.

David Bentley Hart is Director’s Fellow at the Notre Dame Institute for Advanced Study. David Hart’s most recent appointment is as the visiting Danforth chair of St. Louis University; he has also held positions at The University of Virginia, Duke University, and Providence College. His specialties are philosophical theology, systematics, patristics, classical and continental philosophy, and Asian religion. Hart’s books include The Beauty of the Infinite (2003); The Doors of the Sea (2005); In the Aftermath (2007); Atheist Delusions (2009); and The Experience of God (2013).