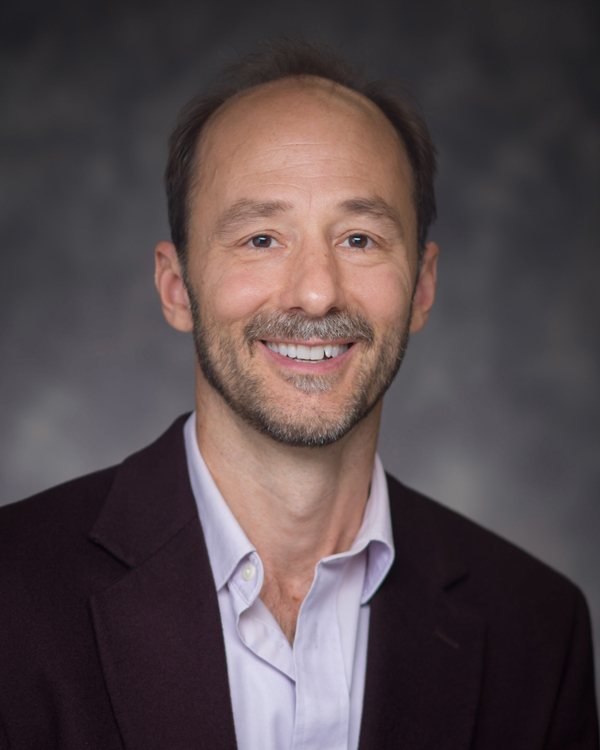 David Ciepley, Associate Professor of Political Science at the University of Denver, presents on his research project, "Our Corporate Civilization and Its Neoliberal Crisis," to an interdisciplinary group of scholars, artists, and scientists comprised of fellows, guest faculty and students. He publishes in the fields of democratic theory, liberal theory, and corporate theory, with an emphasis on issues of authority and legitimacy and on institutional reform.

Professor Ciepley is the author of Liberalism in the Shadow of Totalitarianism (2006), nominated by Harvard University Press for the Pulitzer Prize. Recent publications include “Beyond Public and Private: Toward a Political Theory of the Corporation” in American Political Science Review (2013); “Neither Persons nor Associations: Against Constitutional Rights for Corporations” in the Journal of Law and Courts (2013); and “Dispersed Constituency Democracy: Deterritorializing Representation to Reduce Ethnic Conflict” in Politics & Society (2013). His current book manuscript recovers the corporate roots of the democratic constitutional state and analyzes the changing relations between this quasi-corporate state and the business corporation. 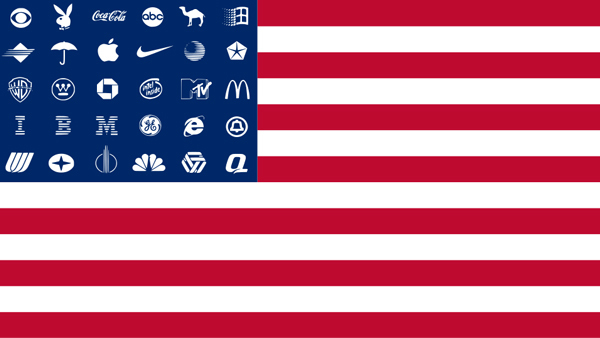