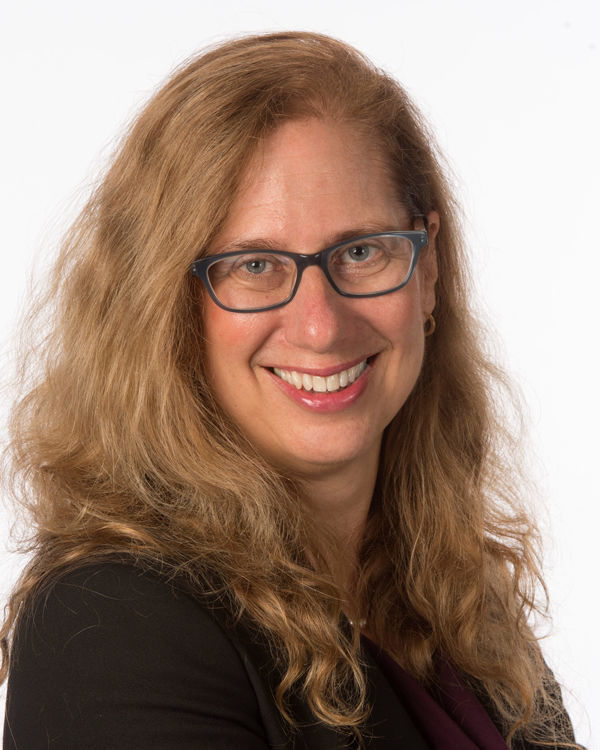 Mary Ellen Konieczny, Associate Professor of Sociology and Henkels Family Collegiate Chair and a Faculty Fellow at the Center for the Study of Religion and Society at the University of Notre Dame, presents on her research project, "Service Before Self: Organization, Cultural Conflict, and Religion at the U.S. Air Force Academy," to an interdisciplinary group of scholars, artists, and scientists comprised of fellows, guest faculty and students. She specializes in issues of religio-cultural conflict and political polarization in the United States, and more recently also in East Africa. Her scholarship is focused primarily on religion, culture, politics, family, and social theory.

Professor Konieczny is the author of The Spirit’s Tether: Family, Work, and Religion among American Catholics (2013), and the lead editor of Polarization in the U.S. Catholic Church: Naming the Wounds, Beginning to Heal (2016). She is an author or co-author of scholarly publications in journals including theJournal for the Scientific Study of Religion, Journal of the American Academy of Religion, and Sociology of Religion. She has served as an associate editor for the American Journal of Sociology and presently serves on the editorial boards of the American Sociological Association’s Rose Book Series and theJournal for the Scientific Study of Religion. 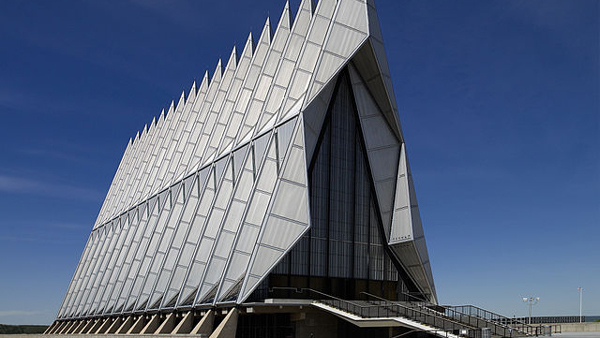