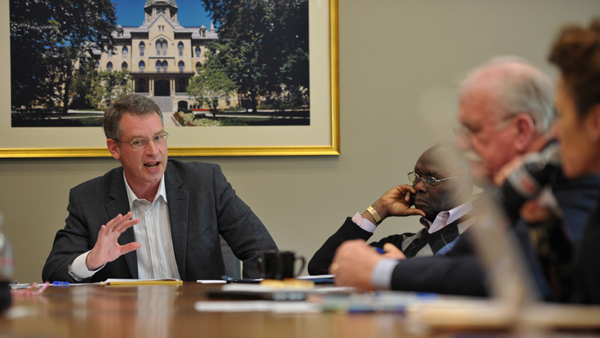 Brad S. Gregory, Director of the Notre Dame Institute for Advanced Study (NDIAS), Professor of History, and Dorothy G. Griffin Collegiate Chair at the University of Notre Dame, will lead the introductory twice-weekly seminar at the NDIAS for the spring 2017 semester.