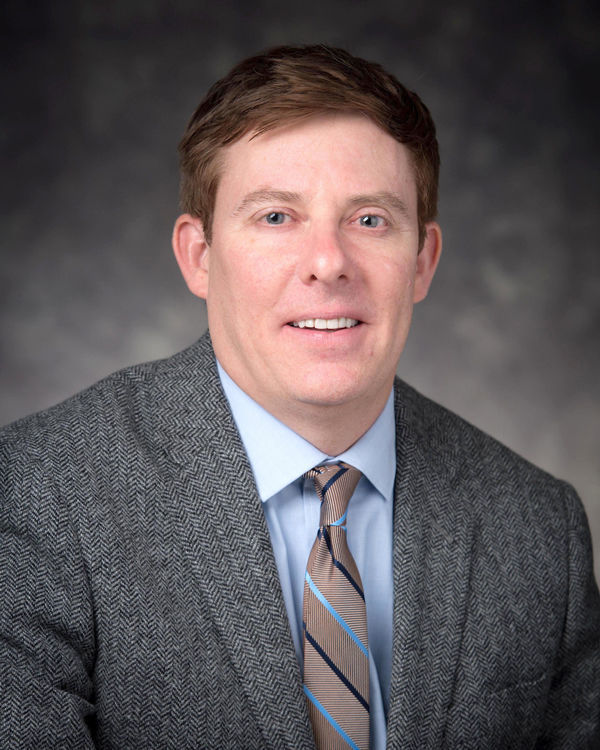 John Betz, Associate Professor in the Department of Theology at the University of Notre Dame, presents on his research project, "From Metaphysics to Christology: The Intellectual Path of Erich Przywara, S.J. (1889-1972)," to an interdisciplinary group of scholars, artists, and scientists comprised of fellows, guest faculty and students. Professor Betz specializes in systematic and philosophical theology. Broadly engaged with German philosophy and theology from the eighteenth to the twentieth century, his research has focused on the Protestant counter-Enlightenment and on twentieth-century Catholic metaphysics, most specifically, on the work of the Lutheran philologist and man of letters, Johann Georg Hamann (1730-88), and that of the Jesuit philosopher and theologian, Erich Przywara (1889-1972). 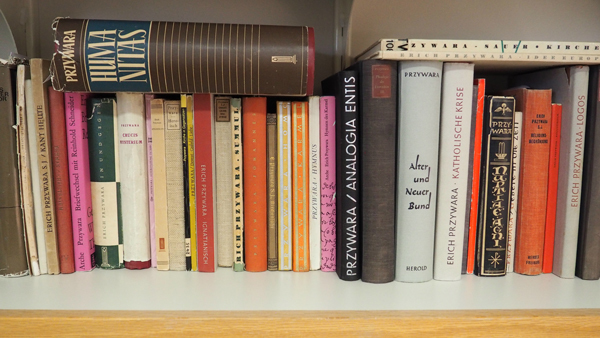 In addition to articles in journals such as Modern Theology and the Journal of the History of Ideas, Professor Betz’s publications include After Enlightenment: The Post-Secular Vision of J. G. Hamann (2009) and an English edition, produced together with David B. Hart, of Erich Przywara’s classic work Analogia Entis (2014). He is currently working on a monograph on Przywara’s thought as part of a larger project to recover the relevance of Christian metaphysics to theology today
.