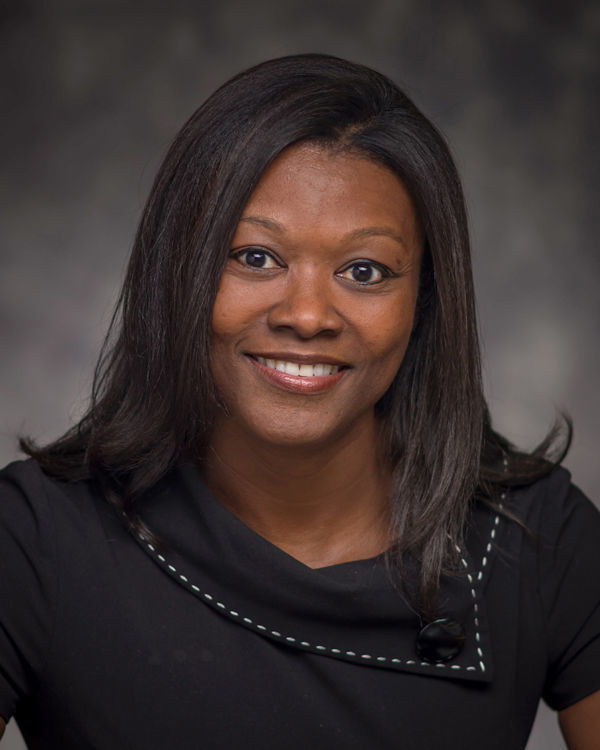 In March 2014, Professor Mitchell lectured at the Library of Congress and was presented with a Certificate of Congressional Recognition. Her research has been supported by fellowships from the Ford Foundation and the American Association of University Women (AAUW).br />