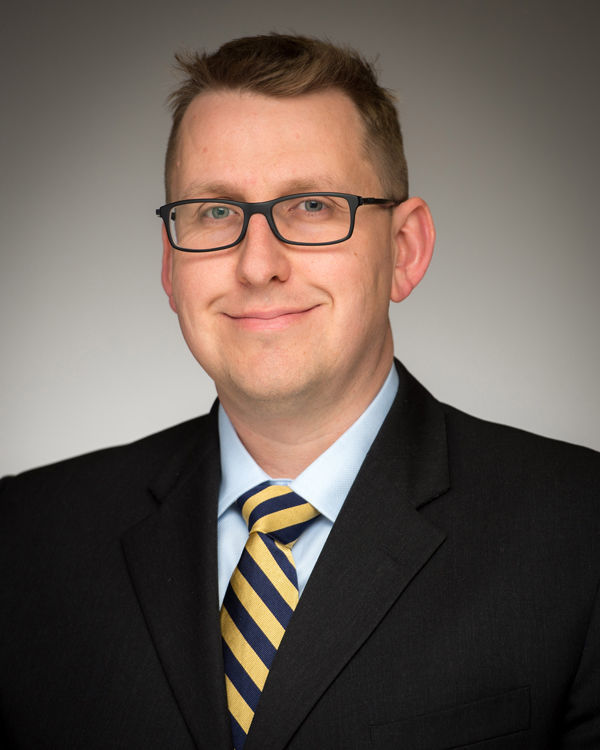 John Deak, the Carl E. Koch Associate Professor of History at the University of Notre Dame, presents his research project, "The State of Exception and the Fall of the Habsburg Monarchy in the First World War," to an interdisciplinary group of scholars, artists, and scientists comprised of fellows, guest faculty, and students.

Professor Deak specializes in the history of the Habsburg Empire and its successor states. He is broadly interested in questions regarding power, state authority, and constitutional law, especially when they intersect with questions of citizenship and human dignity. He is currently exploring the First World War and the legal state of exception that accompanied it in the Habsburg Empire.

He is the author of Forging a Multinational State: State Making in Imperial Austria from the Enlightenment to the First World War (Stanford, 2015), which was awarded the Austrian State Prize for Social Science History in April 2018. His work on the First World War has been published in the Journal of Modern History and, most recently (with Jonathan Gumz), in the American Historical Review. He serves on the editorial board of Administory (a journal of administrative history) and Central European History.