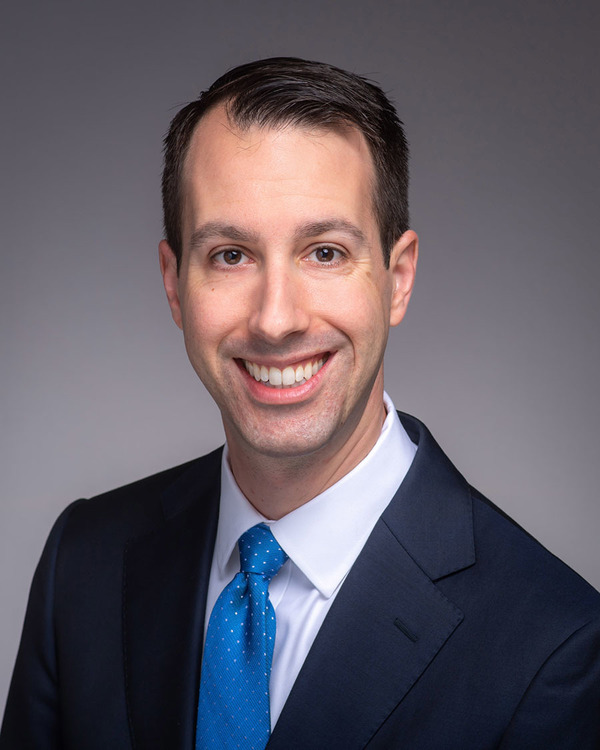 Christian Burset, Associate Professor of Law at the University of Notre Dame, presents his research project, “Relativizing the Rule of Law in the Eighteenth-Century British Empire," to an interdisciplinary group of scholars, artists, and scientists comprised of fellows, guest faculty, and students.

Professor Burset teaches and writes about civil procedure and legal history. His research focuses on the development of English and American legal institutions, including the interaction between law and economic change, the history of arbitration, and the place of specialized courts in the Anglo-American legal tradition.

He is the author of “Why Didn’t the Common Law Follow the Flag?” in the Virginia Law Review (forthcoming 2019), “Merchant Courts, Arbitration, and the Politics of Commercial Litigation in the Eighteenth-Century British Empire” in Law and History Review (2016), and “The Messy History of the Federal Eminent Domain Power” in the California Law Review (2013). His current book project explores debates in the eighteenth-century British Empire about what kinds of cases and litigants belonged in common-law courts.

Before coming to Notre Dame in 2018, Professor Burset was a Samuel I. Golieb Fellow in Legal History at New York University School of Law and a clerk to the Hon. José A. Cabranes of the U.S. Courts of Appeals for the Second Circuit. He holds a J.D. and Ph.D. from Yale University.