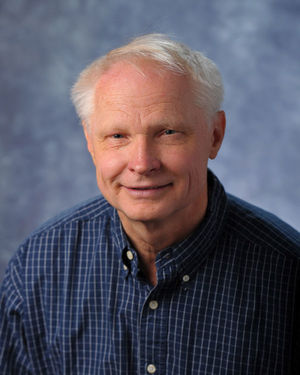 Karl Ameriks is the McMahon-Hank Professor of Philosophy at the University of Notre Dame and specializes in the history of modern philosophy, continental philosophy, and modern German philosophy. Much of his research is dedicated to the study of Immanuel Kant about whom he has published multiple books.

His most recent monographs include Kant's Theory of Mind: An Analysis of the Paralogisms of Pure Reason (2000), and Kant and the Fate of Autonomy: Problems in the Appropriation of the Critical Philosophy (2000),Interpreting Kant’s Critiques (2003), Kant and the Historical Turn: Philosophy as Critical Interpretation (2006), and more than 100 articles and scholarly writings. He is a founding co-editor of Internationales Jahrbuch des Deutschen Idealismus (International Yearbook of German Idealism) and since 1994 he has served as a co-editor of the approximately 70-volume series, Cambridge Texts in the History of Philosophy. He has served as a member of the Board of Directors for the Journal of the History of Philosophy and on the editorial boards of Owl of Minerva (Hegel Society of America), Critical Horizons, Kant Yearbook, Oxford Philosophical Concepts, and Philosophisches Jahrbuch.

A faculty fellow in Notre Dame’s Nanovic Institute for European Studies, Professor Ameriks was elected a fellow of the American Academy of Arts and Sciences (AAAS) in 2009. Among his many prestigious honors and awards are several fellowships from the National Endowment for the Humanities (NEH), the Earhart Foundation (most recently in 2010) and an Alexander von Humboldt Fellowship. He is a former member of the American Philosophical Association Board of Officers (2003-2005) and past President of the Central Division of the American Philosophical Association (2004-2005) and the North American Kant Society (1991-1994). 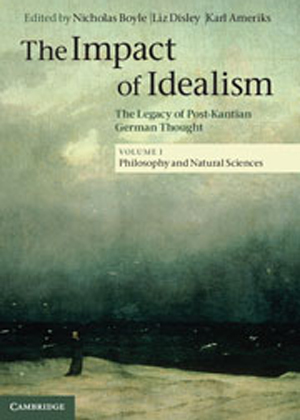 The Impact of Idealism 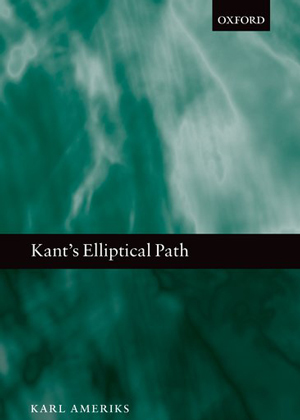 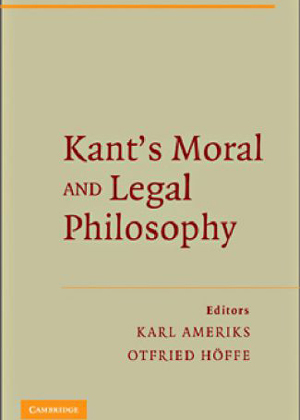 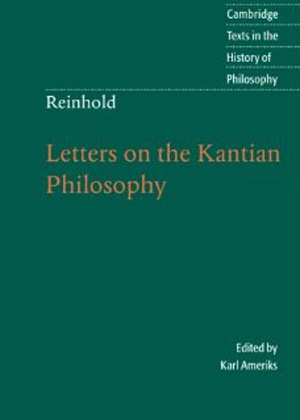 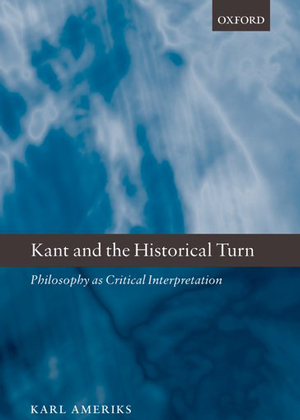 Kant and the Historical Turn 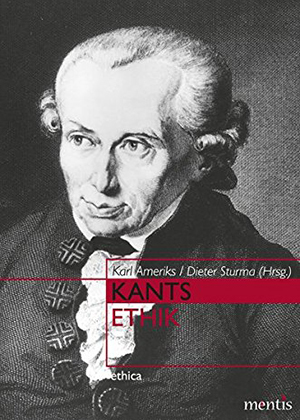 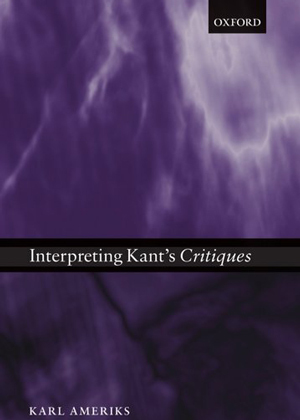 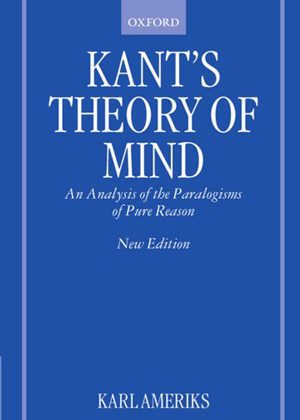 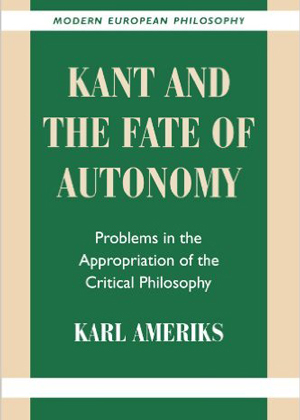 Kant and the Fate of Autonomy 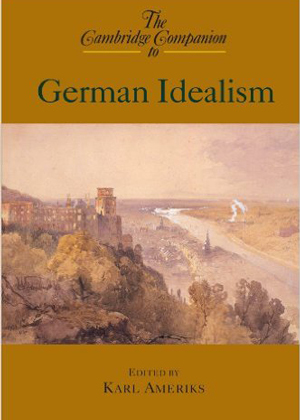 The Cambridge Companion to German Idealism 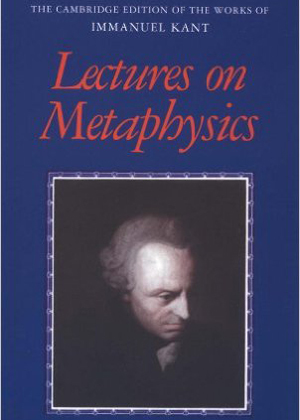 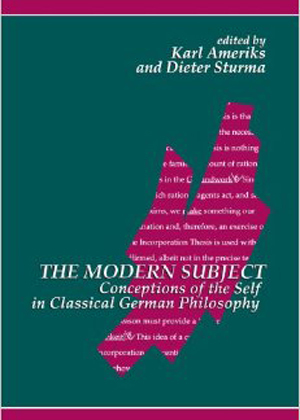